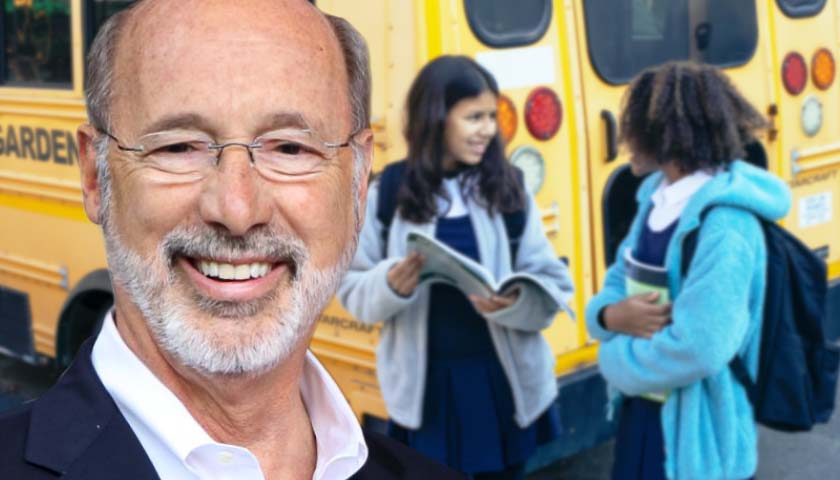 Pennsylvania Gov. Tom Wolf (D) this week vetoed legislation that would have directed school districts to publish their curricula online.

State Rep. Andrew Lewis (R-Harrisburg) sponsored the bill to provide a “standardized, simple and user-friendly” means for residents to review the general lesson plans and the titles of textbooks to which children in their districts are subject. New or revised plans would have had to appear online within 30 days of their approval. The representative has observed that many parents have publicly voiced frustration about their inability to ascertain their kids’ curricula ahead of time, with some speaking to him directly about the issue. 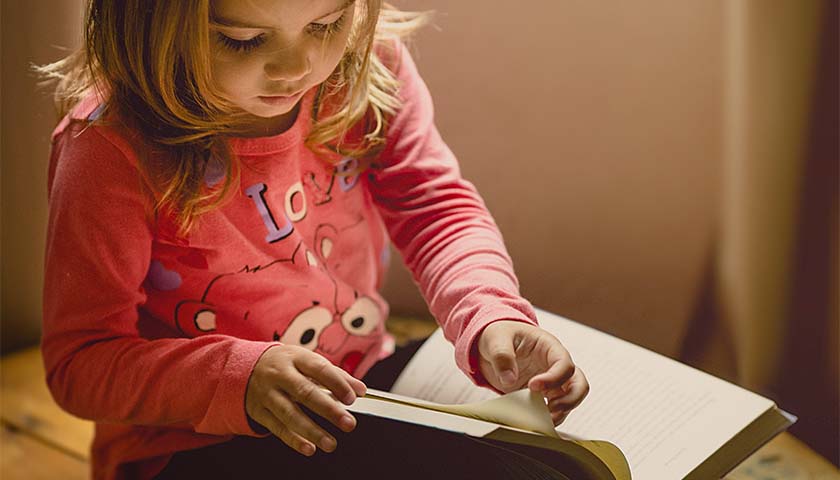 The Pennsylvania House of Representatives approved a measure this week that would require schools to post curriculum online.

Prime sponsor Rep. Andrew Lewis, R-Harrisburg, said it’s only an extension of what some districts already do – and gives parents access to what their kids are learning without having to visit a school building in person.