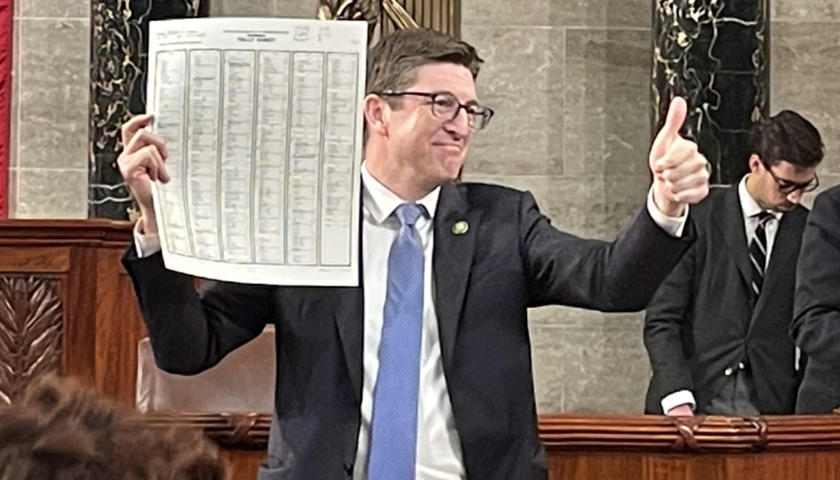 The 15th vote was the charm for U.S. Rep. Kevin McCarthy (R-Calif.). But Wisconsin’s Republican House members had the new Speaker’s back from the first vote.