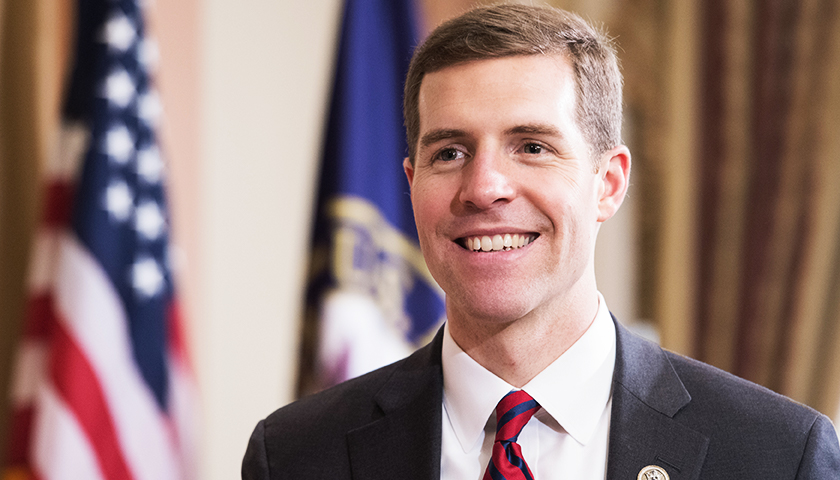 Pennsylvania Democratic Rep. Conor Lamb launched a long-expected Senate bid in his state Friday morning, becoming the latest to join a crowded primary field in one of the country’s most competitive races.

Lamb, a 37-year-old Marine, first won a special election in a Pittsburgh-area swing district in 2018, months before Democrats took control of the House. He is vying to succeed retiring Republican Sen. Pat Toomey in a state that President Joe Biden narrowly won, as Democrats look to expand their slim 50-50 majority.