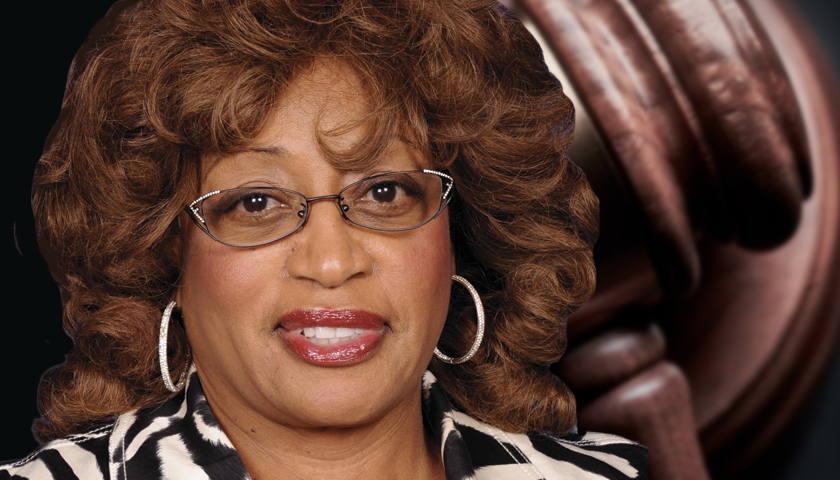 A former member of the U.S. House of Representatives from Florida Thursday won an appeal of her 2017 conviction for corruption, according to several reports.

Former Democrat Rep. Corrine Brown, who represented Florida’s Fifth and Third Congressional Districts over a period of nearly 25 years, had her conviction overturned after the 11 Circuit Court of Appeals ruled that the District Court wrongly dismissed a juror after learning that the “Holy Spirit” told him Brown was not guilty of the crimes.