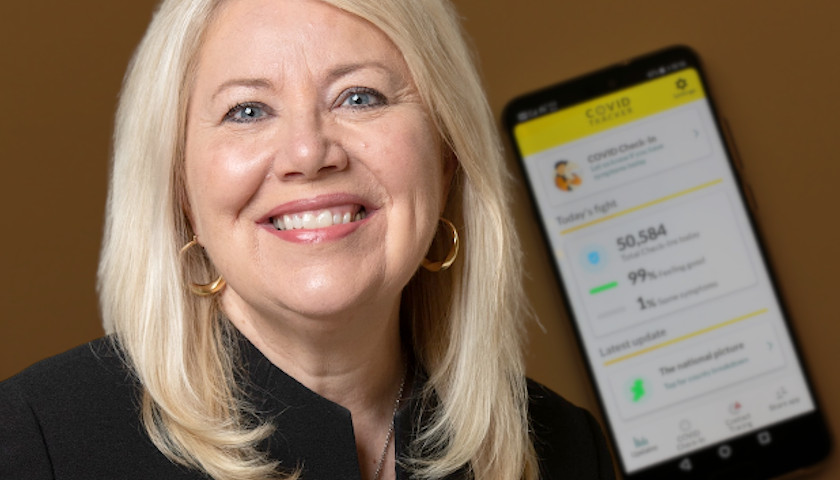 A U.S. congresswoman from Arizona has signed onto a letter with her House of Representatives colleagues demanding information from the U.S. Centers for Disease Control and Prevention (CDC) regarding the organization’s data collection during the COVID-19 pandemic. 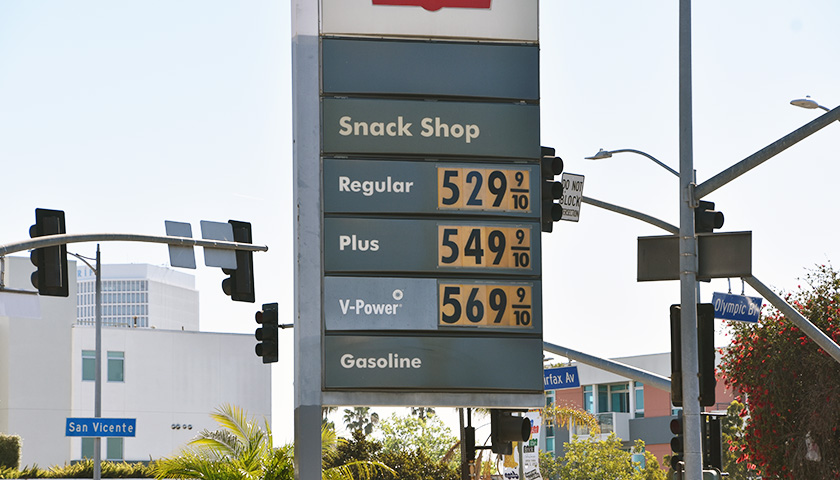 Phoenix residents are feeling the effects of the highest gasoline prices in American history, as Tuesday marked the first day that the city’s average price for a gallon per gas was $5. 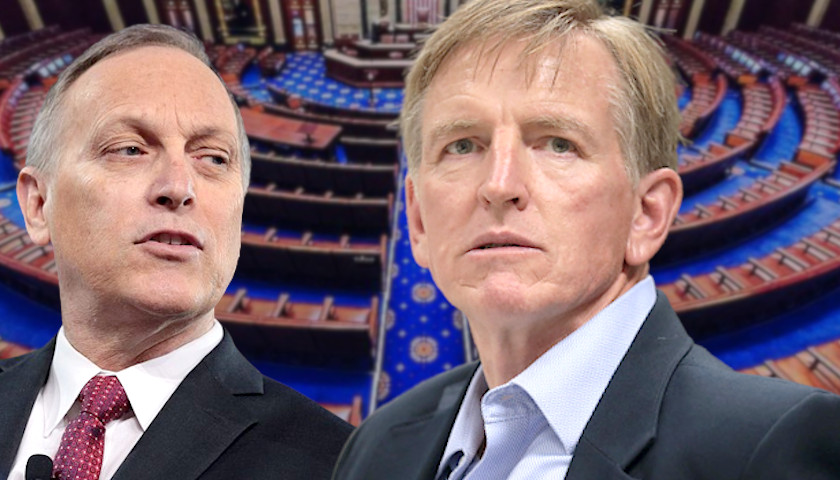 The few dissenters from the U.S. House of Representatives who opposed a bill sending $40 billion to Ukraine while inflations crushes Americans are expressing their displeasure over the bill’s passage.

“Biden wants to send FORTY BILLION that has been taken from taxpayers to Ukraine while our borders remain wide open with historic crossings. This Regime prioritizes every other country before it even thinks about our own – this is the definition of America Last. I VOTE NO!” said Rep. Paul Gosar (R-AZ-04), who was one of 57 Republicans to vote against the spending package. 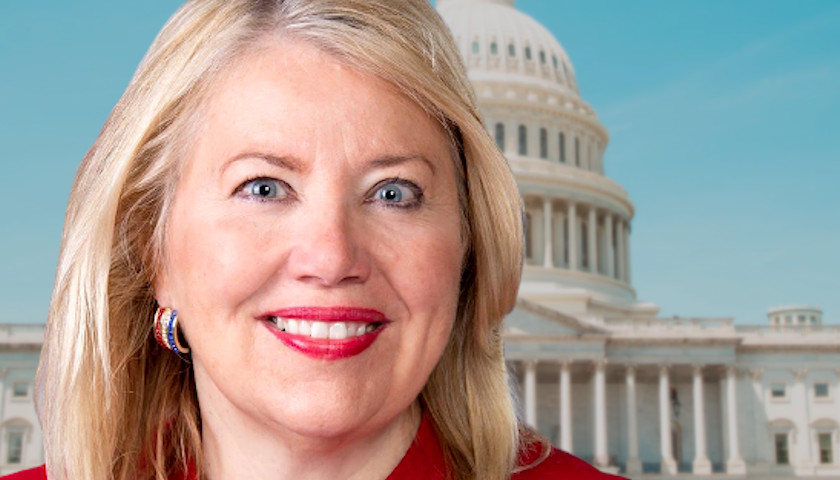 An Arizona Congresswoman is signing onto a bill named for President Joe Biden’s son Hunter.