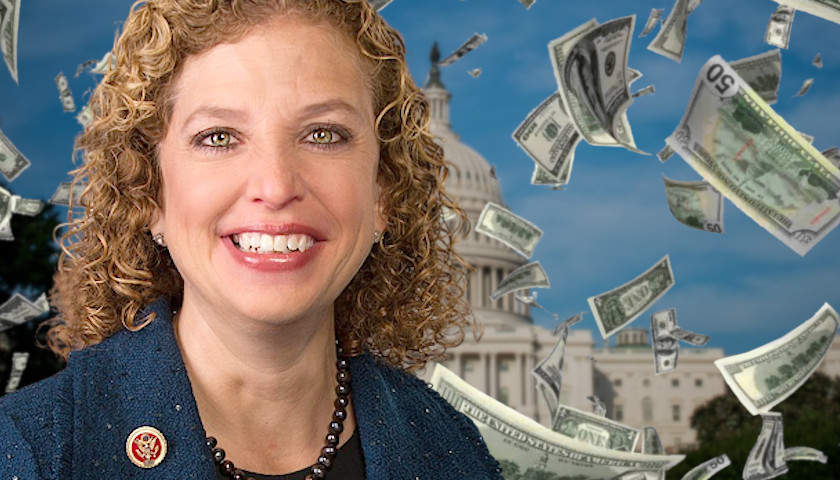 A congresswoman from Florida purchased large amounts of stock in a U.S. oil drilling company just as oil and gas prices hit record highs, and just before the beginning of the ongoing conflict in Ukraine.

According to financial disclosure forms, Rep. Debbie Wasserman Schultz (D-FL-23) purchased up to $45,000 worth of stock in a Houston-based oil drilling company called Patterson UTI Energy. 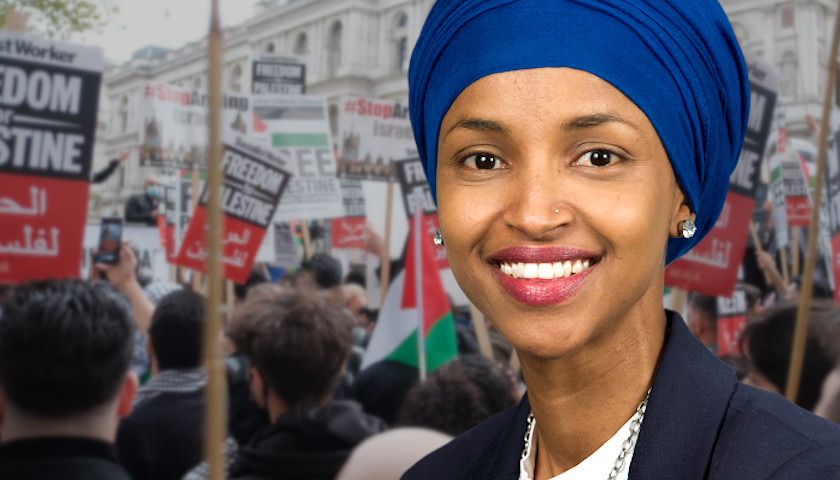 Rep. Ilhan Omar (D-MN-05) caused another rift in the Democrat Party this week when she openly compared the United States and Israel to the Taliban and Hamas in a now-deleted tweet.

After an exchange with Secretary of State Anthony Blinken, wherein Omar demanded an International Criminal Court investigation into possible war crimes in Afghanistan and Palestine, Omar took to Twitter, saying there have been “unthinkable atrocities committed by the U.S., Hamas, Israel, Afghanistan, and the Taliban.” 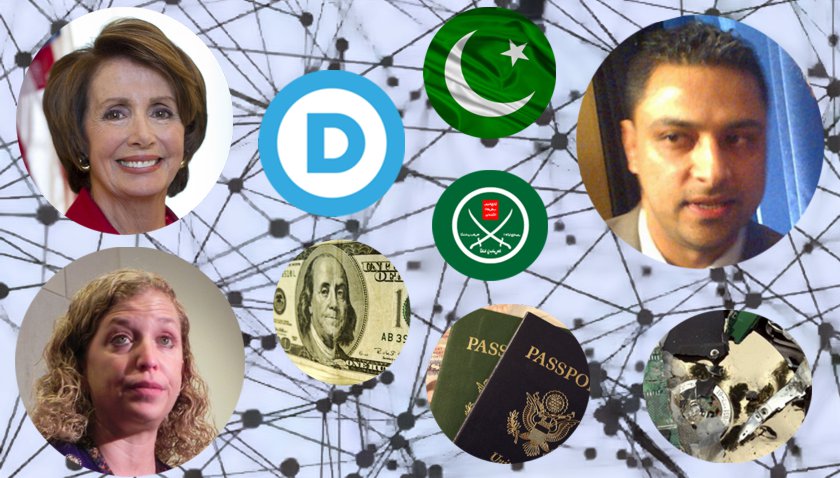 by Luke Rosiak   An assistant US attorney said Tuesday he would not prosecute Imran Awan, a former systems administrator for Rep. Debbie Wasserman Schultz and other Democrats, for any crimes on Capitol Hill in a plea agreement that had him plead guilty to one count of bank fraud. Only… 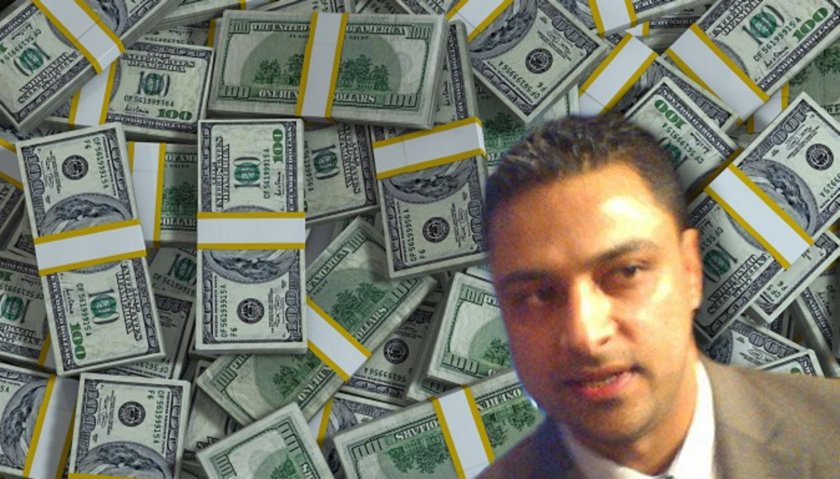 by Luke Rosiak    – Democratic IT aide Imran Awan solicited a bribe from an IT vendor in exchange for work with then-Rep. Gwen Graham, the vendor said.  – The Department of Justice knows about the vendor, but hasn’t been contacted.  – The vendor said Rep. Debbie Wasserman Schultz would encourage… 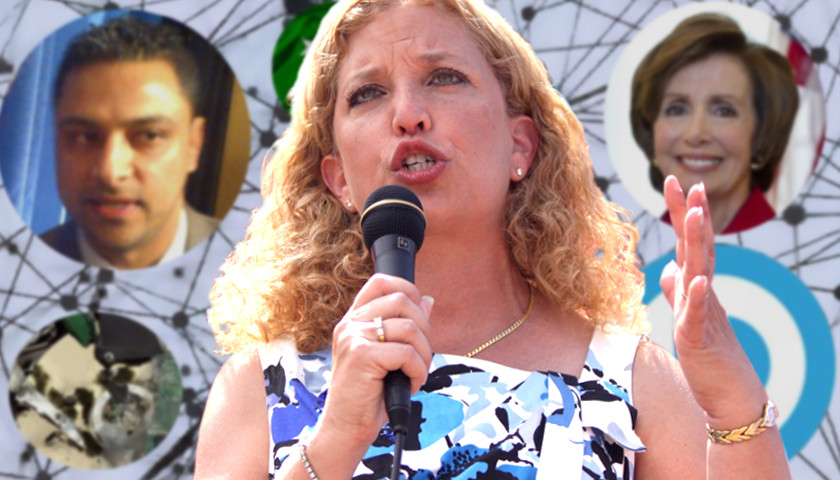 by Luke Rosiak   Ex-Democratic National Committee head Debbie Wasserman Schultz said she intervened in a Pakistani land deal involving her then–IT aide Imran Awan, according to two House employees. The dispute came after Awan’s father was charged with fraud in relation to the deal, and the mysterious exertion of…