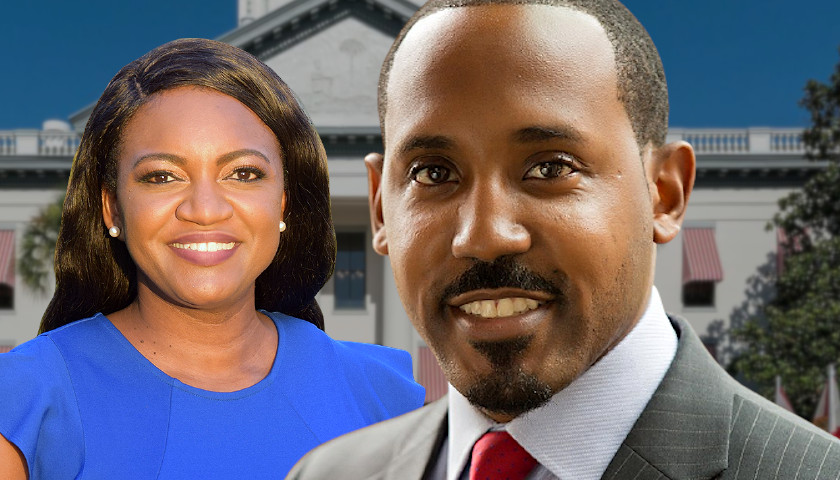 Florida’s House Democrats have elected new leaders, each to serve a two year term beginning after the 2022 and 2024 elections.

“Rep. Ramon Alexander, D-Tallahassee, and Rep. Fentrice Driskell, D-Tampa, will be the next two leaders of Florida House Democrats. The House Democratic caucus on Wednesday elected Alexander to serve as its leader for a two-year period starting after the 2022 elections,” according to The Tallahassee Democrat. “The caucus chose Driskell to serve as leader for the two-year period starting after the 2024 elections.”