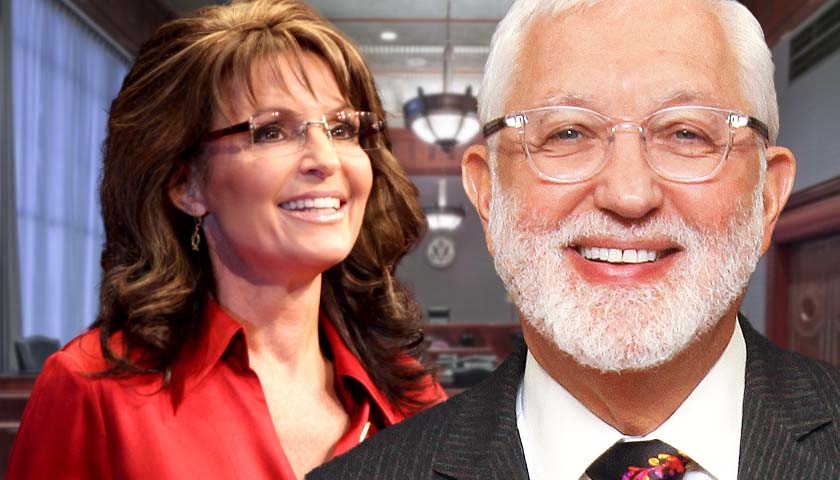 A U.S. district court judge has ruled that the libel lawsuit brought forward by former Gov. Sarah Palin (R-Alaska) against The New York Times should be thrown out.

The lawsuit was over a 2017 editorial from the Times, which Palin claimed linked her to the 2011 Arizona shooting that killed six people and wounded then-Rep. Gabby Giffords (D-Ariz.).