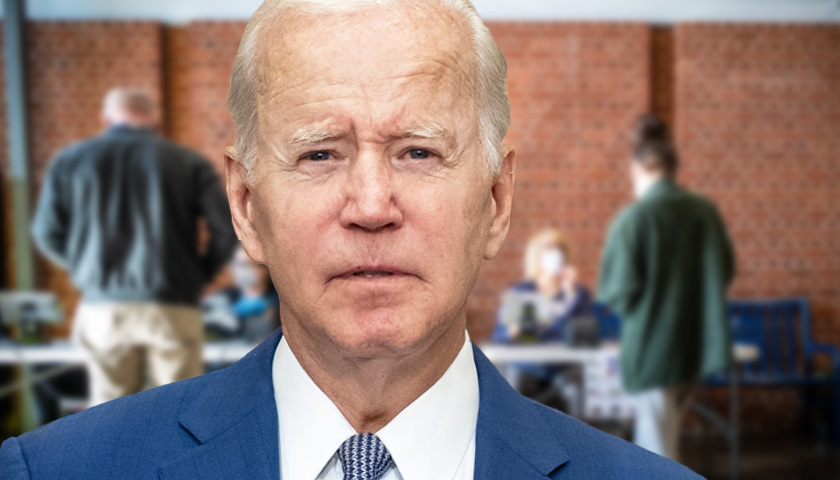 Congressional investigators have obtained evidence that the Biden administration has launched a sprawling effort to use federally funded job training and food stamp programs to register new voters in Democrat-skewing demographic groups such as young adults and Native Americans, fueling concerns the federal government is placing a partisan thumb on the scales in the midterm elections.

Part of the plan, spurred by a 2021 executive order by President Joe Biden, is captured in an eight-page memo that the Labor Department’s Employment and Training Administration sent out in March to state and local officials responsible for providing training to workers in need of jobs. 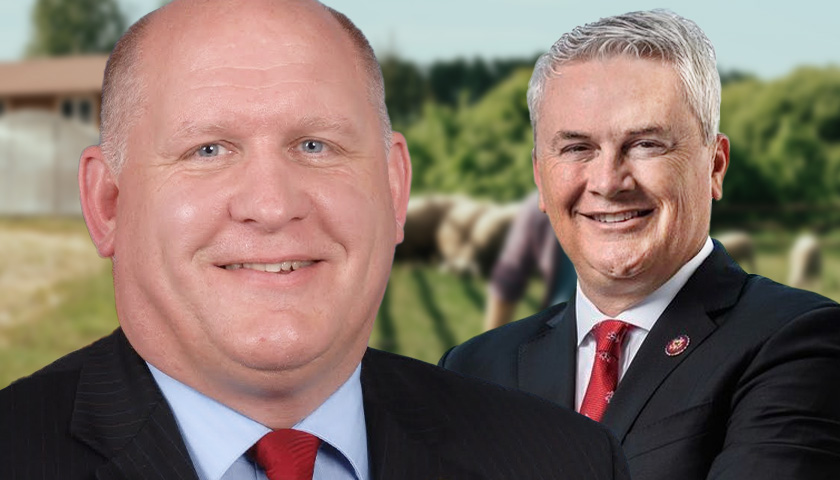 More than 100 House Republicans are asking a government watchdog to probe foreign investments in U.S. farmland, including those by China, which they say may present national and food security concerns.

Led by Reps. Glenn Thompson of Pennsylvania and James Comer of Kentucky, the lawmakers on Saturday called on the Government Accountability Office (GAO) to study foreign farmland ownership and how the U.S. government is monitoring acquisitions, a letter shows. There has been an uptick in foreign investments and ownership, which may be “underreported” due to the U.S. Agriculture Department’s (USDA) unreliable data, the Republicans say.