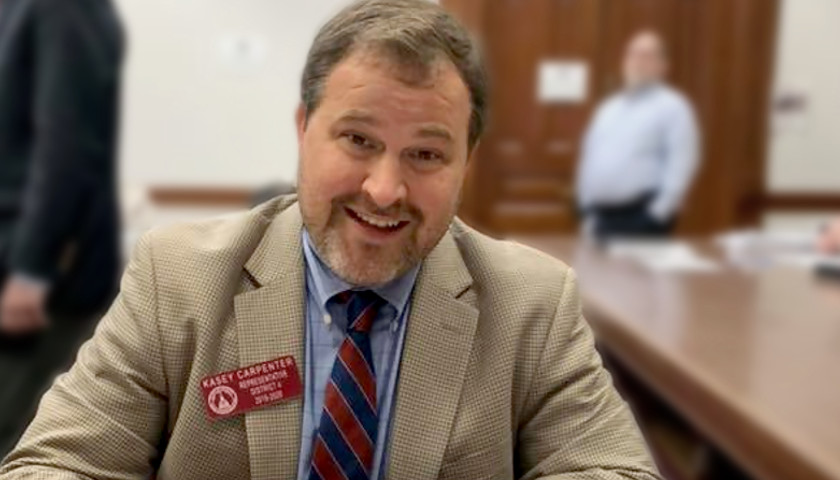 One member of Georgia’s General Assembly is attempting to reignite an effort to give in-state college tuition to Georgia residents who came to the United States illegally.

“State Rep. Kasey Carpenter said Monday that he will reintroduce legislation this week that would allow young immigrants who have been granted a reprieve from deportation to pay in-state tuition at Georgia colleges and universities,” according to The Atlanta Journal-Constitution (AJC).