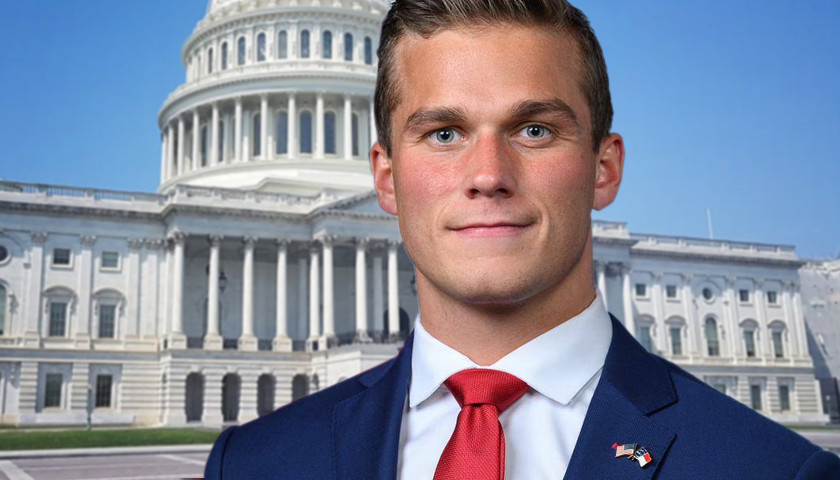 Cawthorn said the Constitution says “that state legislators are the only body that can change election law within their own states,” video of the conference shows. He said numerous governors and state secretaries in swing states have violated the law.