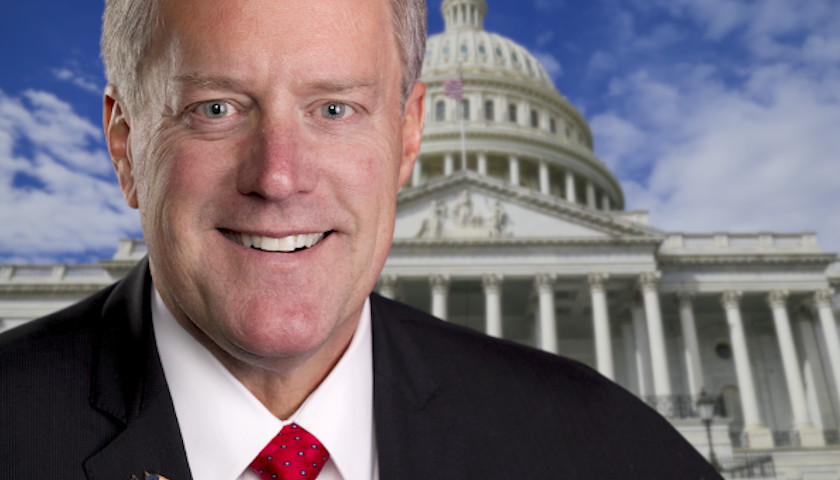 President Donald J. Trump’s last White House chief of staff told supporters at the April 24 House Freedom Fund reception and dinner at the president’s Palm Beach, Florida resort club Mar-A-Lago why they did not have to worry about House Minority Leader Kevin O. McCarthy (R-CA-23) taking the gavel in the next session of Congress.

“The House Freedom Caucus is choosing the next speaker,” said former North Carolina congressman Mark R. Meadows, as he returned to his seat after his remarks at the fundraiser for the House Freedom Fund’s political action committee–according to a political operative, who attended the event and heard the remark themselves.