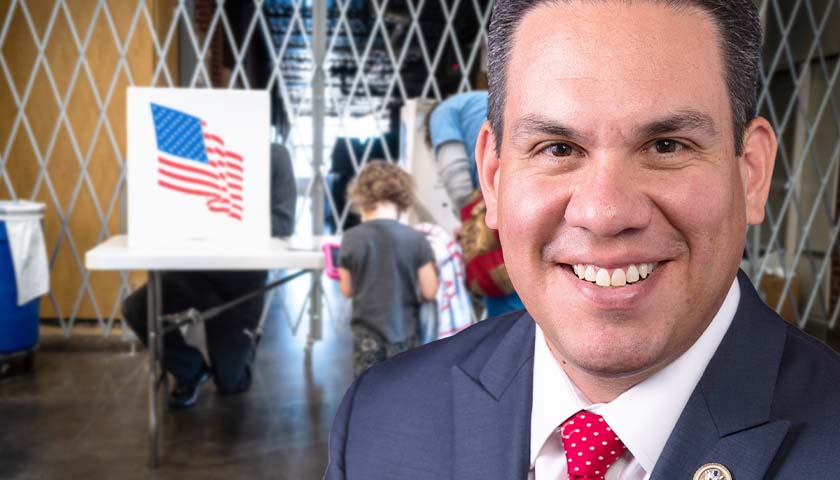 California Democratic Rep. Pete Aguilar, vice chair of the House Democratic Caucus and member of the Congressional Hispanic Caucus, said localities have the “authority” to allow non-citizens to vote in certain elections.

Aguilar’s comments come as Democrats move to pass the Freedom to Vote Act, which includes federal rules that localities and states would have to follow such as not requiring a photo ID or Social Security number to cast a ballot.