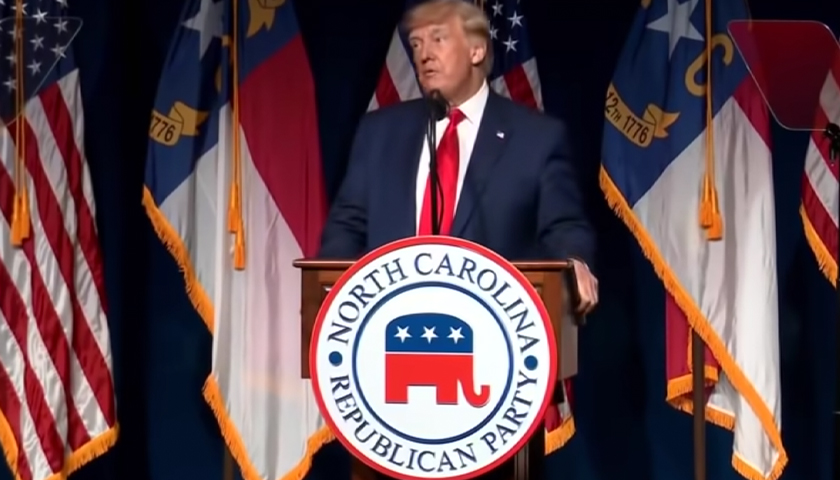 Former President Trump urged Republicans “at every level” throughout the county to ban the teaching of Critical Race Theory (CRT) education. 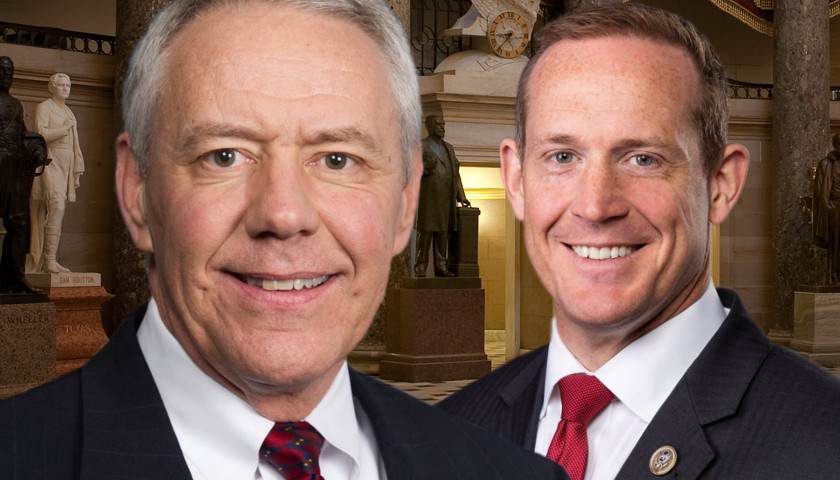 U.S. Representatives Ted Budd (R-NC-13) and Ken Buck (R-CO-04) introduced the Getting Americans Back to Work Act to amend a portion of the CARES Act, which resulted in some unemployed filers receiving higher wages through unemployment compensation than through their previous jobs.

The bill caps the amount an individual can receive from unemployment insurance at 100 percent of their previous wages.