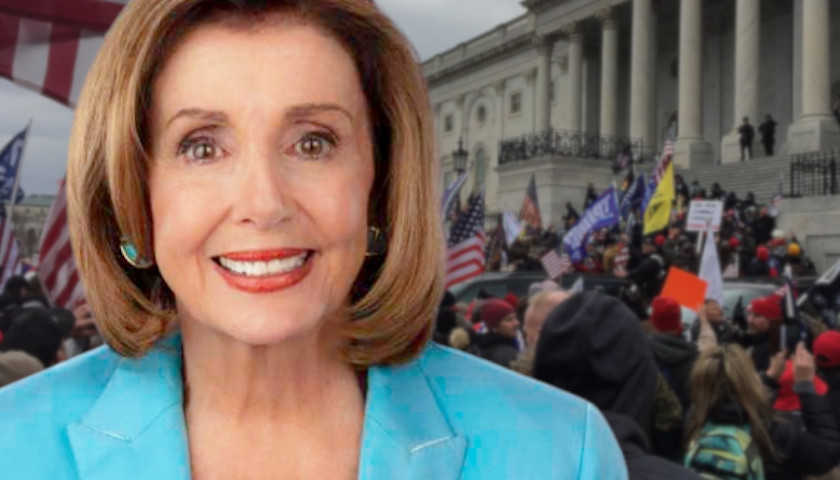 House Republicans gathered a trove of text and email messages showing House Speaker Nancy Pelosi’s office was directly involved in the creation and editing of the Capitol security plan that failed during the Jan. 6, 2021 riot and that security officials later declared they had been “denied again and again” the resources needed to protect one of the nation’s most important homes of democracy.

The internal communications were made public Wednesday in a report compiled by Republican Reps. Rodney Davis, Jim Banks, Troy Nehls, Jim Jordan and Kelly Armstrong that encompasses the results of months of investigation they did of evidence that had been ignored by the Democrat-led Jan. 6 committee. The lawmakers were authorized by House Minority Leader Kevin McCarthy to do their own probe.