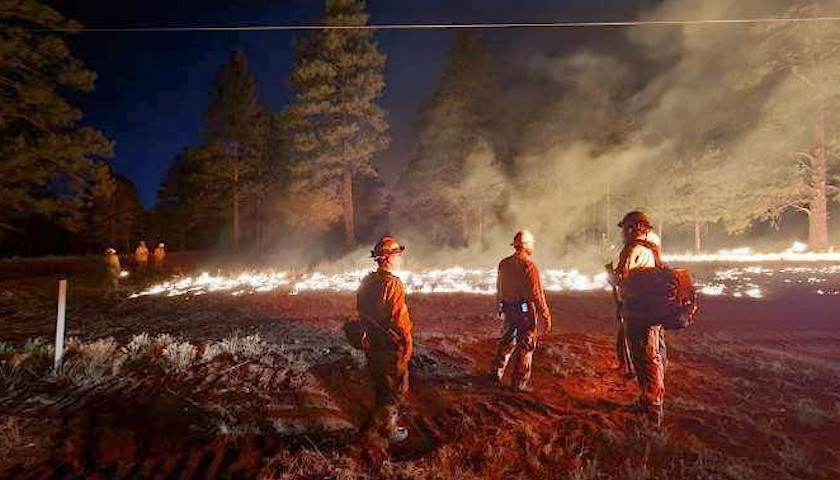 “Public safety is our top priority,” Ducey said. “As state and local fire officials work to contain the blaze, our office will ensure emergency officials have the resources to respond to and recover from the fire’s scars. We will continue to work with our partners on the ground to provide all support necessary to mitigate the fire and protect people, pets and property. We continue to pray for the safety of all firefighters and first responders who are battling hot and windy conditions. For a community still recovering from the path of the Tunnel Fire in April, this new blaze is a reminder for all Arizonans to be vigilant and safe this wildfire season.” 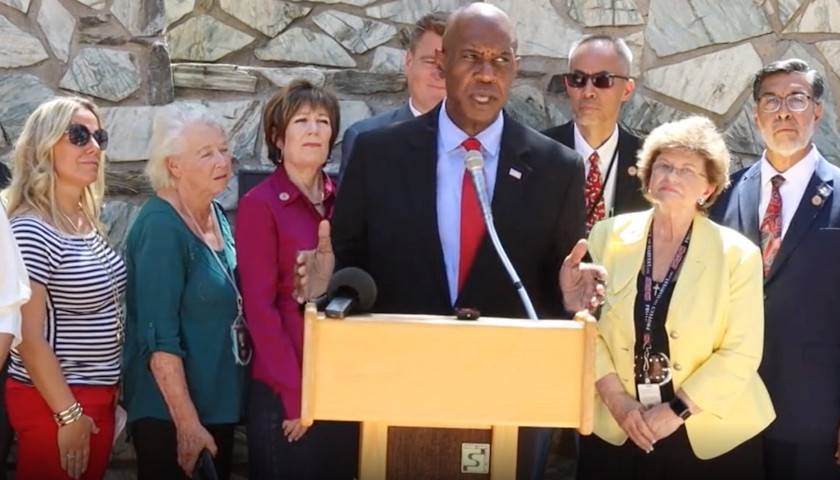