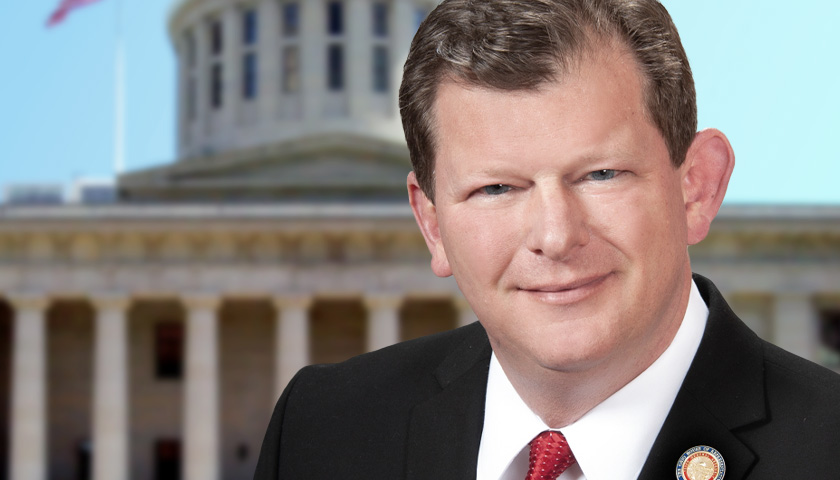 New Ohio House Speaker Jason Stephens (R-Kitts Hill) has released his list of committee chairs and vice chairs with about 50 percent of those positions going to 20 of the 22 Republicans who supported him for speaker including most of the major committees, such as finance.

Earlier this month, lawmakers elected moderate Republican Stephens as the new Speaker of the Ohio House to succeed state Representative Bob Cupp (R-Lima). The choice came despite the Republican Caucus‘ previous selection in November of state Representative Derek Merrin (R-Moncolva) as the new Speaker. Although the GOP caucus voted for Merrin as Speaker of the House in December, Stephen fought in collaboration with the Democrats to collect votes and garner a win.