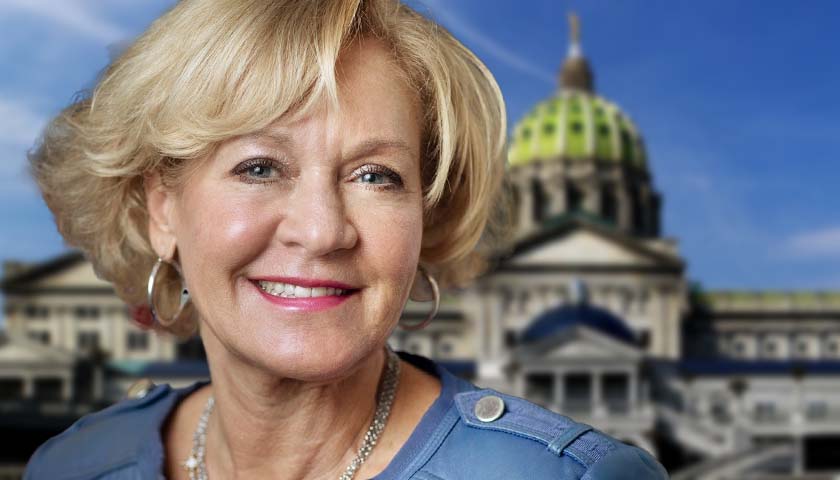 Some Pennsylvania lawmakers are proposing that the commonwealth offset some of the inflationary burden on residents by pausing certain taxes.

One bill State Senator Lisa Boscola (D-Bethlehem) is currently drafting would stop sales taxation in June and July 2022 at a time the senator says the state can afford to do so. In a memorandum seeking co-sponsors for her bill, she cited Governor Tom Wolf’s (D) recent declaration that Pennsylvania will amass a budget surplus for Fiscal Year 2021-22 of over $2 billion and a similarly large surplus for the following year. Since budget years end on June 30, the legislation is thus timed to spread the financial loss to the state over both budget cycles.