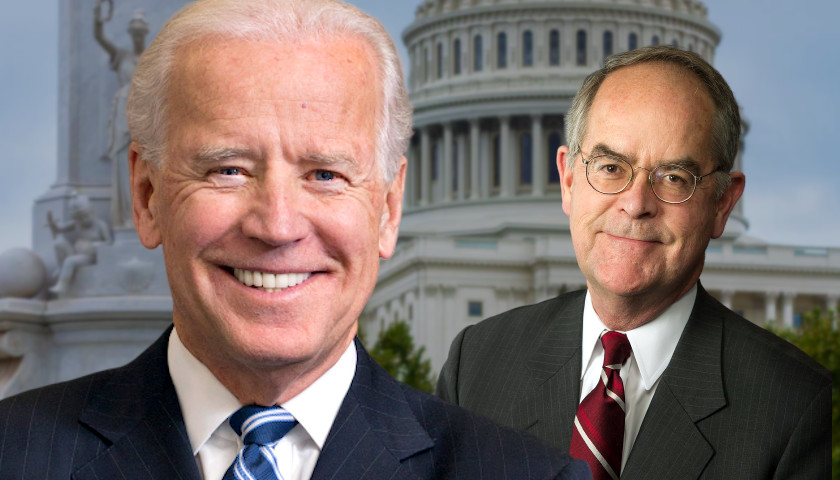 Representative Jim Cooper (D-TN-05) submitted a letter to President-elect Joe Biden requesting the revocation of the recently-approved TennCareIII. In his concluding remarks, Cooper claimed that the agreement was unethical and accompanied by potentially criminal affairs.

“There is still information surfacing about this unprecedented waiver, including secret side agreements that are unprecedented and probably illegal,” wrote Cooper. “As we learn more, enabling us to further evaluate our state’s cruelty to its deserving poor and its vulnerable hospitals, I will be back in touch with you.” 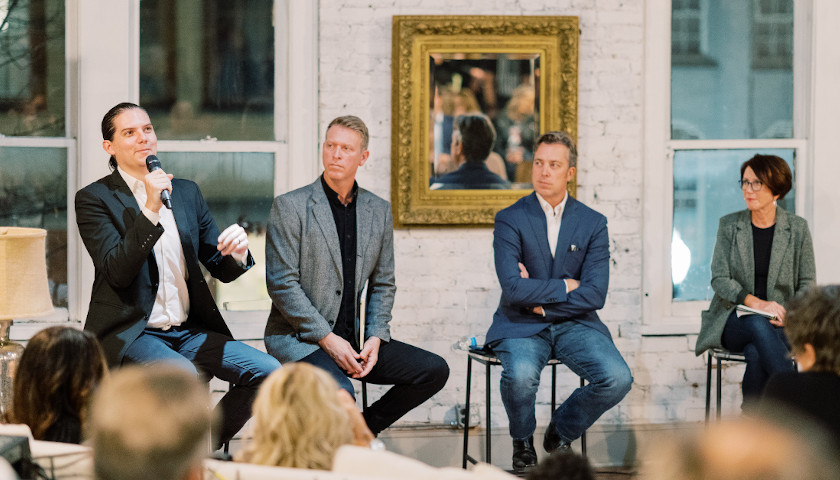 Starbuck was the first to announce a campaign run for the 2022 election, just two days after Election Day. This year, no Republican candidates contested Representative Cooper during the election. In an interview with The Tennessee Star, Starbuck explained that he’s running to put working families first in all policies, preserve individual freedoms, and improve Tennessee’s educational system.