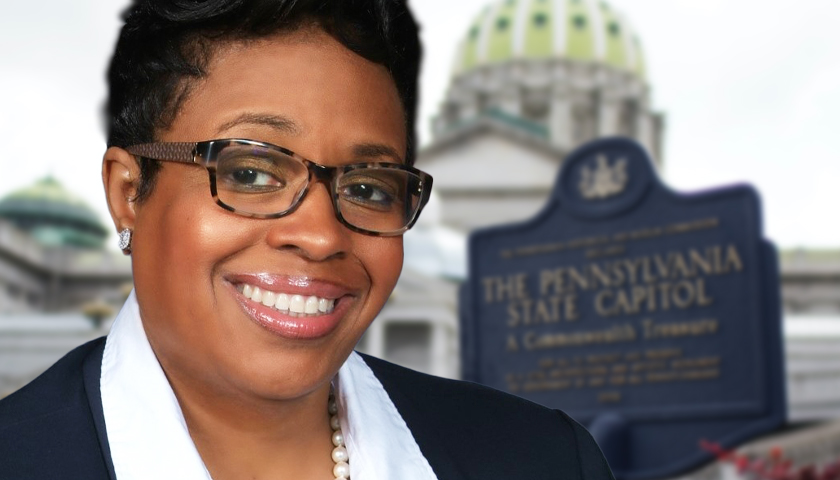 In a statement on her bill, Parker cited data from the U.S. Department of Justice indicating that nearly a third of Americans have a criminal record, almost as many as have earned college degrees. She said that incurring such a record has proved a major burden for many Pennsylvanians seeking jobs as well as housing and public benefits.