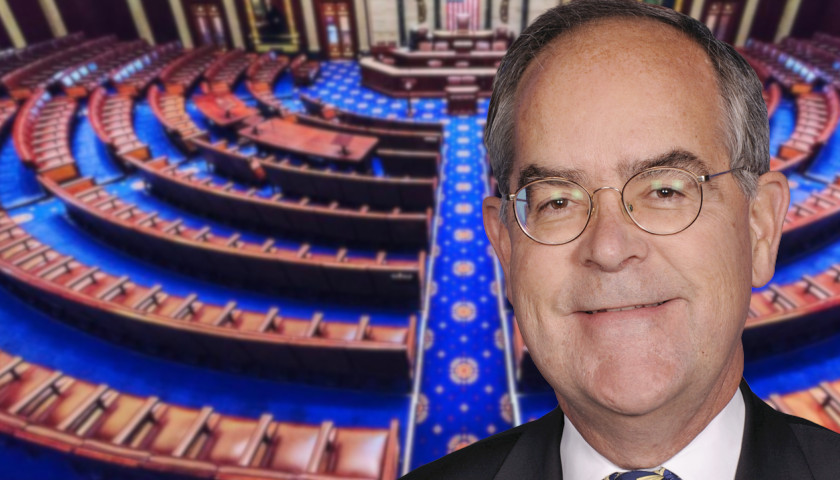 Representative Jim Cooper (D-TN-05) will release a bill next week proposing the expulsion of Representative Marjorie Taylor Greene (R-GA-14). Cooper jumped to co-sponsor the resolution to expel Greene promised by Representative Jimmy Gomez (D-CA-34) after a sampling of Greene’s old social media posts were published by the media in spades.

Cooper made the announcement in a Twitter post on Thursday, claiming that “she’s a danger to the House [and] to the country.”