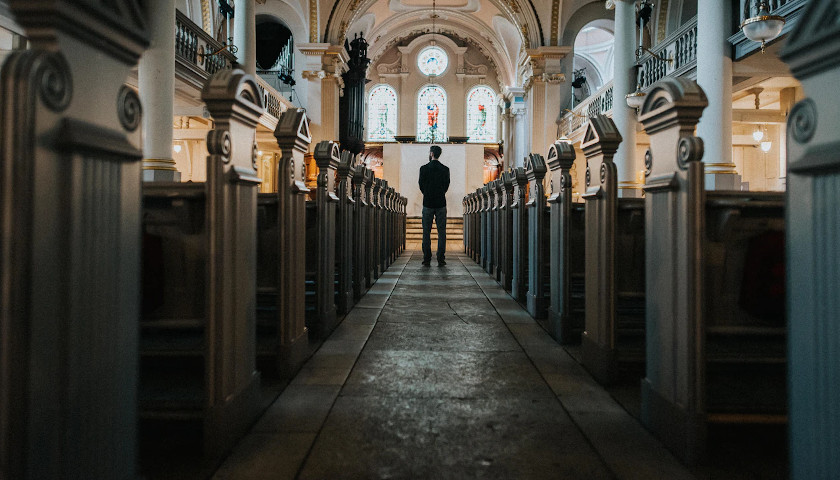 Final voting on a bill addressing government control over worship services during public emergencies, already heavily altered, will be delayed by one week for further potential changes. The bill’s sponsor, State Representative Rusty Grills (R-Newbern), indicated Monday that he would review the bill further to consider the concerns of Democratic State Representatives London Lamar (D-Memphis) and Harold Love, Jr. (D-Nashville). Lamar and Love raised concerns that governments couldn’t do enough to curb church activity during pandemics under the bill; Lamar argued that religious institutions would be fine if they were ordered to meet virtually.

The adopted amendment has already altered the bill entirely. The original provisions prohibited closures and limitations of churches or religious organizations, including their religious services or activities. In the amended version, the bill would only prohibit state and local governments and agencies from closing churches or religious organizations. It wouldn’t protect houses of worship from any governmental restrictions or limitations. 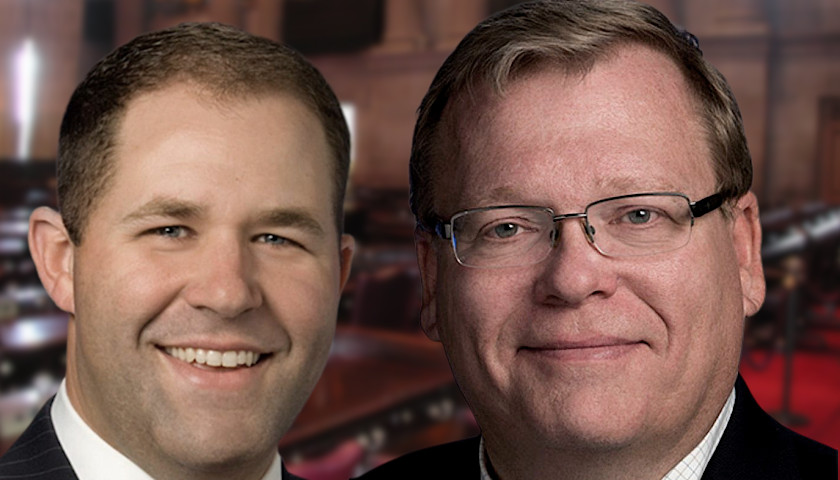 NASHVILLE, Tennessee – A bill that would allow Tennessee voters the ability to register with either of the two major political parties or as unaffiliated failed in the House Local Committee. The effort, sponsored by Representative Tim Rudd (R-Murfreesboro) as HB 1398, was amended to eliminate requiring a party affiliation… 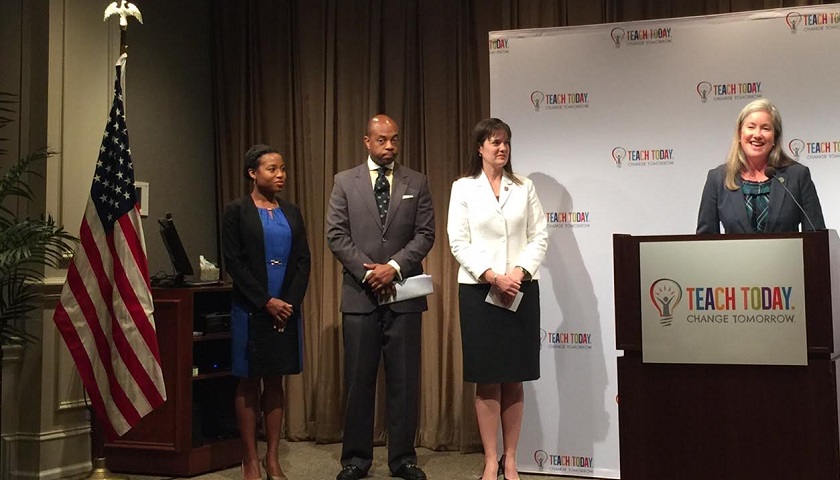 The goal of the Teach Today, Change Tomorrow Initiative is to insure a “great teacher in every classroom.”