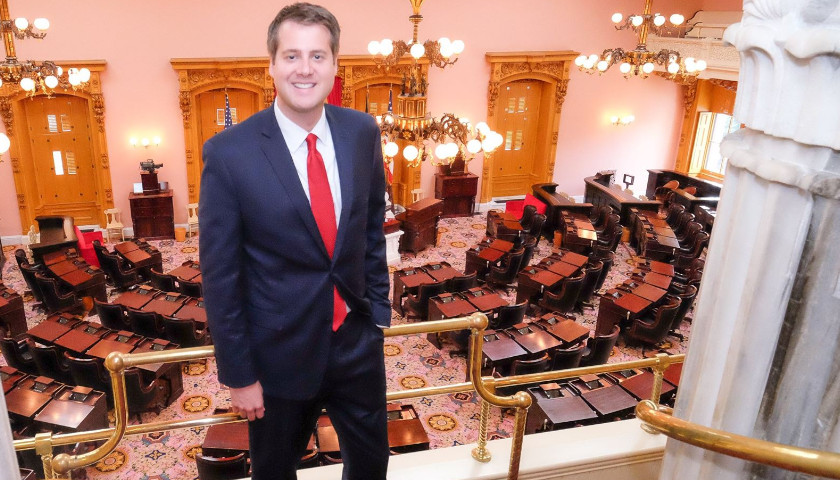 On Tuesday, state Representative Derek Merrin (R-Monclova) was chosen by the majority of GOP members to serve as the formal chairman of the House Republican Caucus and Vice-Chair of its campaign arm, giving him authority over the group’s spending.

Usually, the majority caucus chair would be the same person chosen to lead the 99-member House, but state Representative Jason Stephens (R-Kitts Hill) was controversially elected as Speaker to succeed state Representative Bob Cupp (R-Lima). The choice came despite the Republican Caucus‘ previous selection in November of Merrin as the new Speaker. Although the GOP caucus voted for Merrin as Speaker of the House in December, Stephen fought in collaboration with the Democrats to collect votes and garner a win. 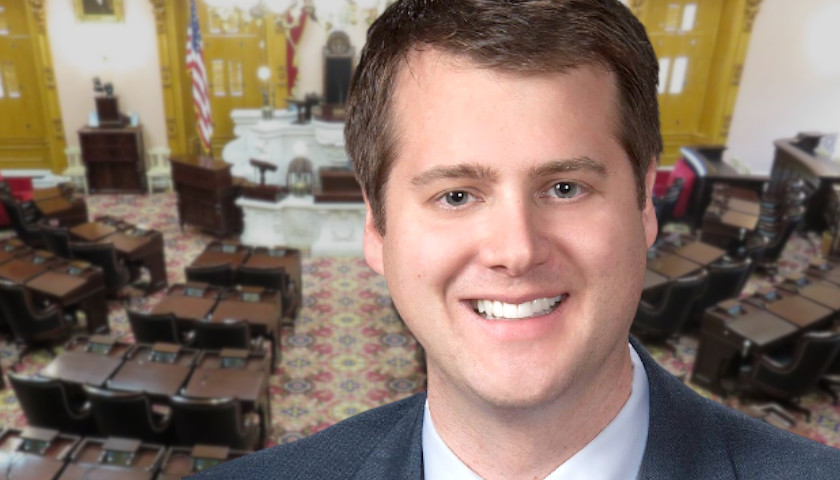 Republicans in the Ohio House are pushing to modify the state’s ethics laws to, among other things, limit elected officials’ ability to serve on corporate boards and require more transparency from lobbyists and utility board applicants.

Representative Derek Merrin (R-Monclova Township), flanked by 11 of the 43 Republicans who backed him for speaker, unveiled proposed legislation, called the “Ohio Ethics and Financial Disclosure Reform Act,” which would make lobbyists disclose all of the money they receive from each client and forbid elected officials from serving on corporate boards of directors after being elected. 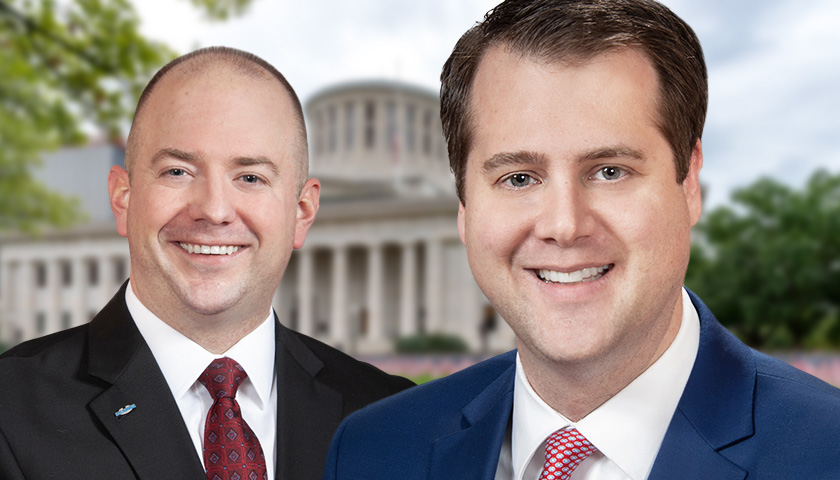 Following a closed-door meeting at the Ohio Statehouse held by State Representative Derek Merrin (R-Monclova), a group of over thirty lawmakers filed a new version of their proposal to increase the threshold for citizen-led ballot initiatives.

47 Republicans who adhered to the Republican caucus’s decision to abstain from voting for state Representative Jason Stephens (R-Kitts Hill) for speaker of the house, were invited by Merrin to a meeting on Wednesday. The meeting included discussing house rules, redistricting, and progressing the proposed constitutional amendment to require support from at least 60 percent of voters rather than a simple majority to pass future proposed amendments that was introduced last legislative session. 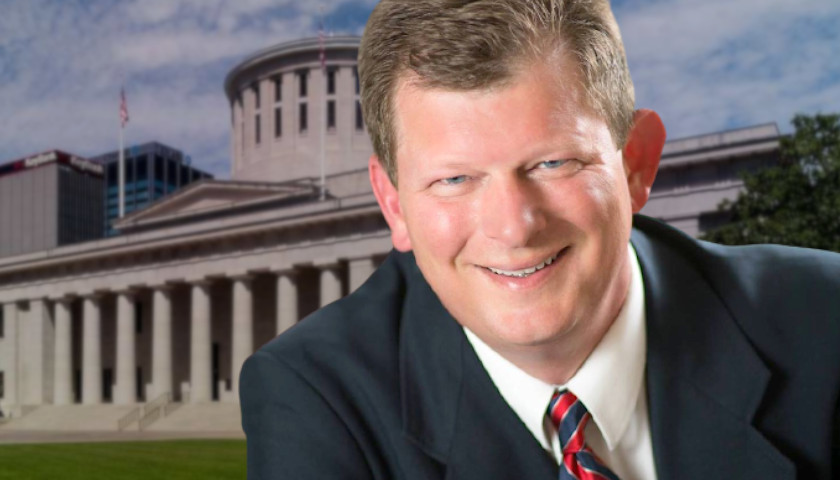 About a week after 22 Republicans sided with the Democrats to elect moderate State Representative Jason Stephens (R-Kitts Hill) as Speaker of the Ohio House, State Representative Derek Merrin (R-Monclova) invited his 45 supporters to a closed-door meeting Wednesday at the Ohio Statehouse to discuss their next steps.

This follows Merrin losing the vote for speaker over Stephens, who won with 22 Republicans and all 32 Democrats voting for him despite the Republican Caucus‘ previous selection in November of Merrin as the new speaker. 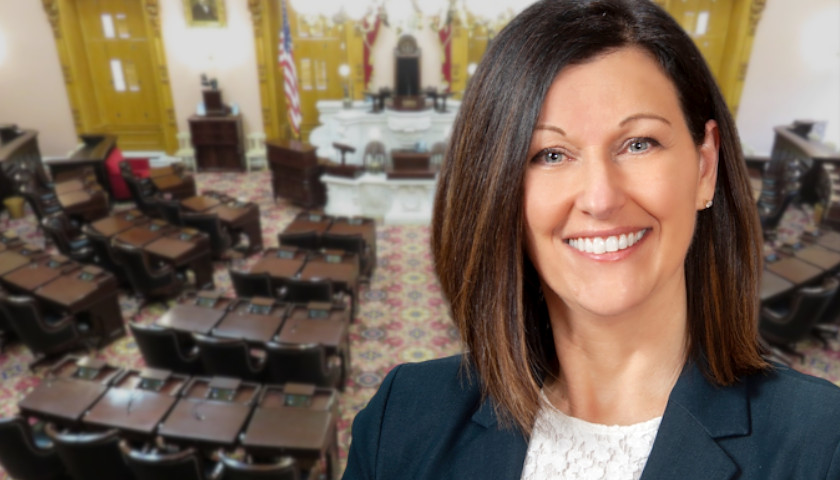 State Representative Marilyn John (R-Shelby) voiced her outrage at the recent selection of the Ohio Speaker of the House of Representatives at a meeting of the Richland County Ohio Republican Party on Monday. 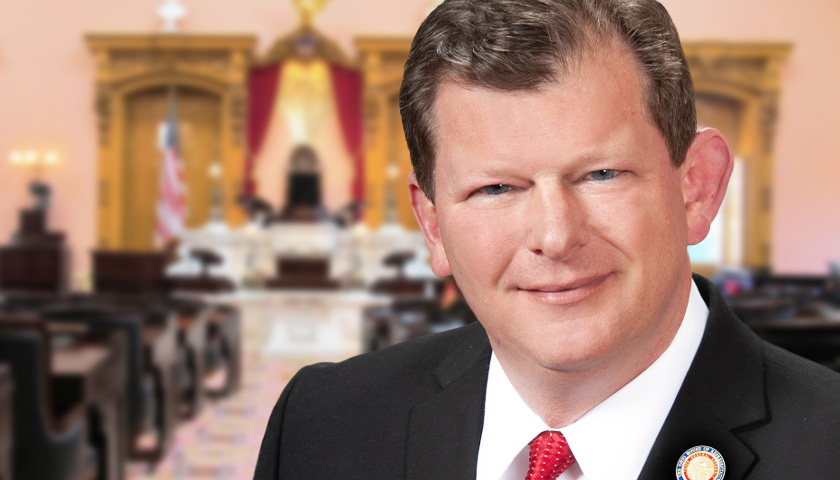 COLUMBUS, Ohio – Ohio Republicans censured 22 lawmakers on Friday for voting with Democrats to choose the new Speaker of the Ohio House, saying they had disregarded their obligations to the party and the public.