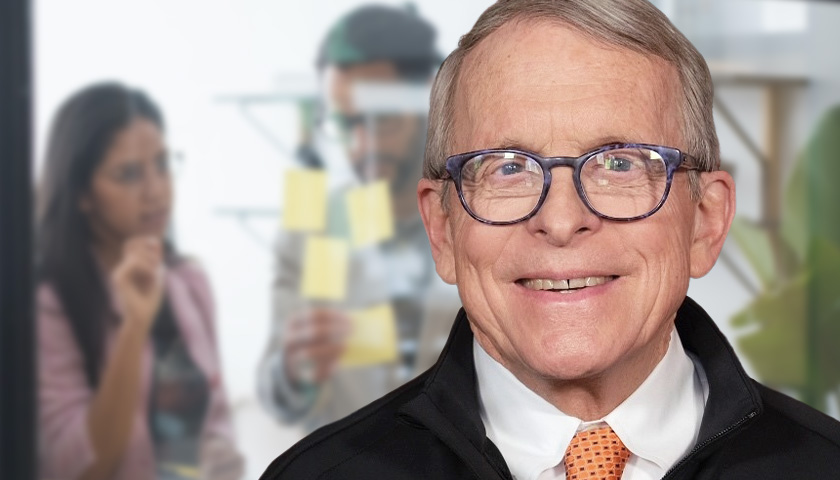 Ohio’s Republican Governor Mike DeWine has occupied political office for the better part of 50 years starting his political career as a county prosecutor and moving up to become an Ohio state legislator, congressman, lieutenant governor, senator, and now state governor.

DeWine prepares to be sworn in for his second and final four-year term as governor of Ohio on January 9th.