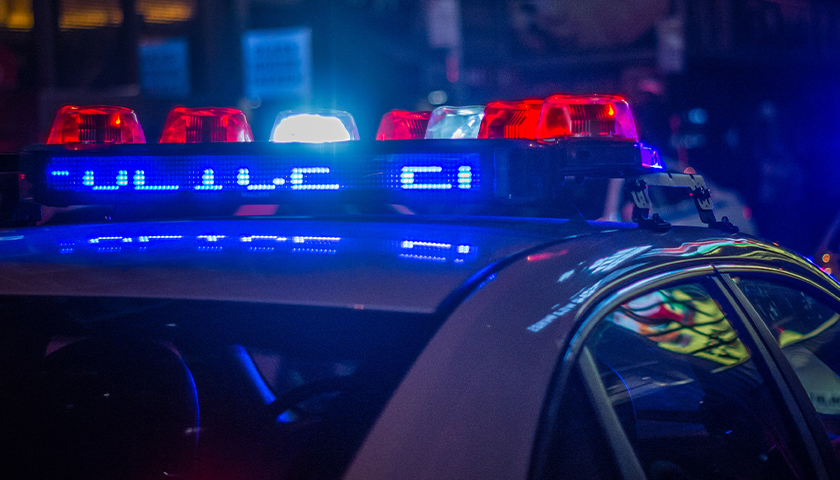 Representative John Thompson said in an interview with the Star Tribune on Sunday that while he did speak with the officer who pulled him over, he did not apologize. As was reported by The Minnesota Sun, “St. Paul Police spokesman Steve Linders said in an interview with 5 EYEWITNESS NEWS, ‘John Thompson did show up unannounced at our Western District offices … so he could apologize to the sergeant who pulled him over on July 4.’” 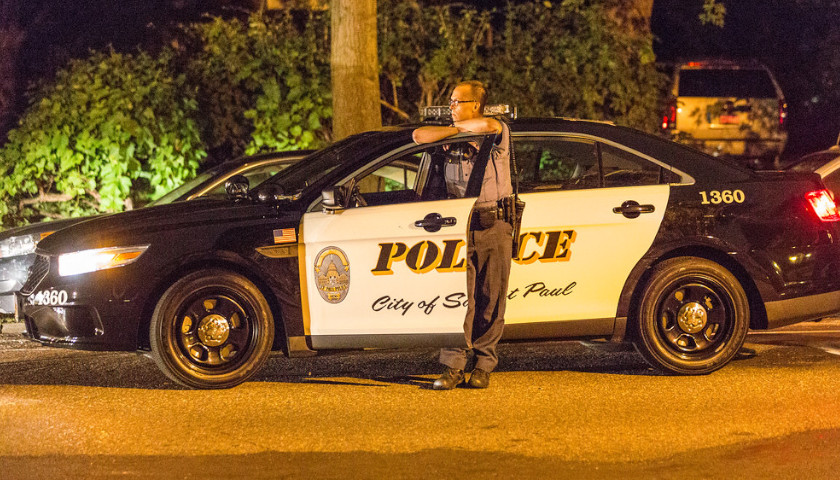 Representative John Thompson allegedly apologized to the St. Paul police officer that he accused of “racial profiling” who pulled him over on July 4 for driving without a front license plate. St. Paul Police spokesman Steve Linders said in an interview with 5 EYEWITNESS NEWS that, “John Thompson did show up unannounced at our Western District offices…so he could apologize to the sergeant who pulled him over on July 4th.” 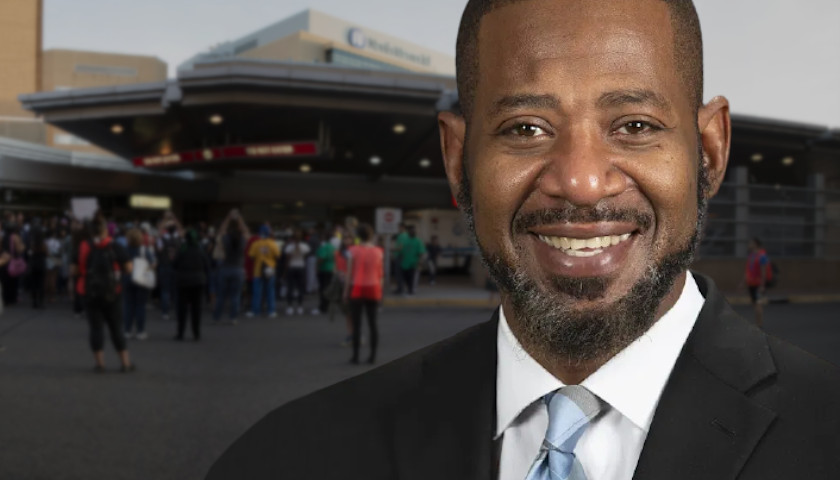 Minnesota Representative John Thompson is currently on trial for a misdemeanor obstruction charge. He is accused of trespassing and obstructing legal process from a November 2019 incident in Robbinsdale, Minnesota. 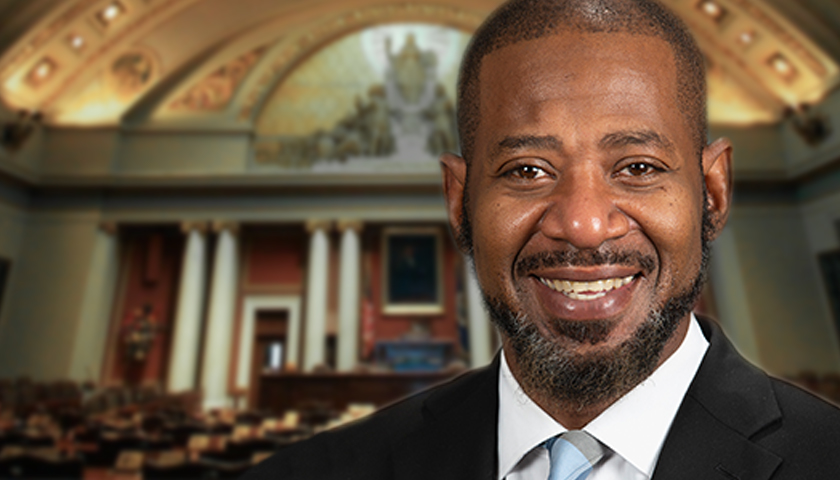 Representative John Thompson has challenged the authenticity of the abuse allegations brought against him. Thompson has become the focal point in Minnesota news after it was discovered that he has never held a Minnesota driver’s license and that his Wisconsin license was suspended for failing to pay child support. 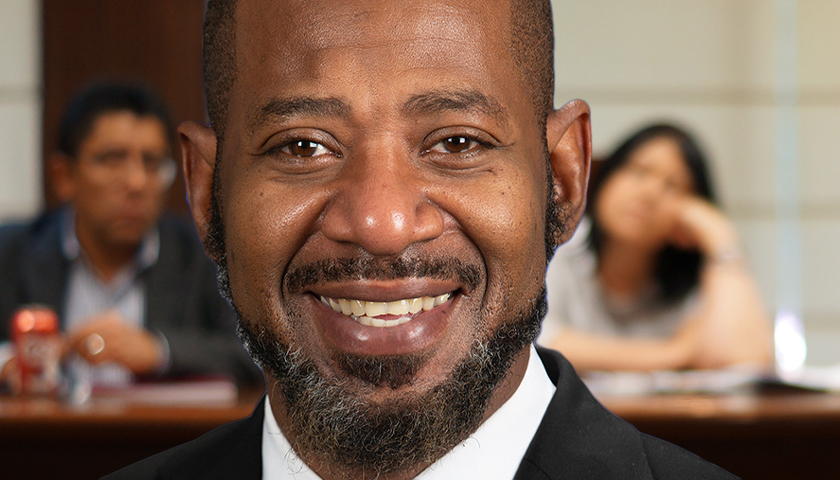 Minnesota Representative Eric Lucero filed an ethics complaint against Representative John Thompson following an outburst from Thompson during a legislative session. According to Lucero, Thompson repeatedly spoke out of order when Lucero was discussing an amendment to a bill regarding the importance of supporting law enforcement officers, particularly the spouses and children of public safety officers killed in the line of duty. 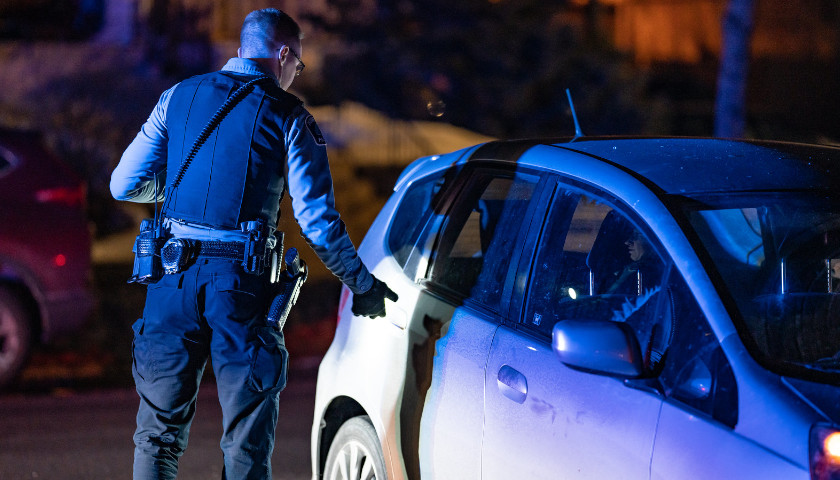 Representative John Thompson released a statement on Monday regarding a traffic stop where he was pulled over for not having a front license plate and was cited for driving with suspended privileges. Thompson had claimed that the traffic stop was racially motivated, but failed to give any evidence to back up his claims. There have been calls by lawmakers to release the bodycam footage of the incident. The statement from Thompson says that while the officer won’t be seen doing anything not “by the book,” but that the book needs to be rewritten. 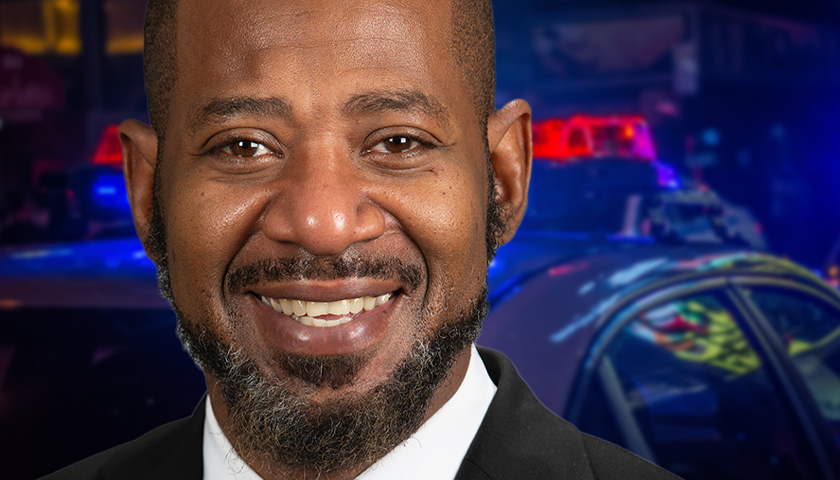 Minnesota Representative John Thompson (D-St. Paul) was ticketed for driving with a suspended license on Sunday. Thompson was pulled over for not having a license plate on the front of his car, but he claimed that the incident was racially motivated.