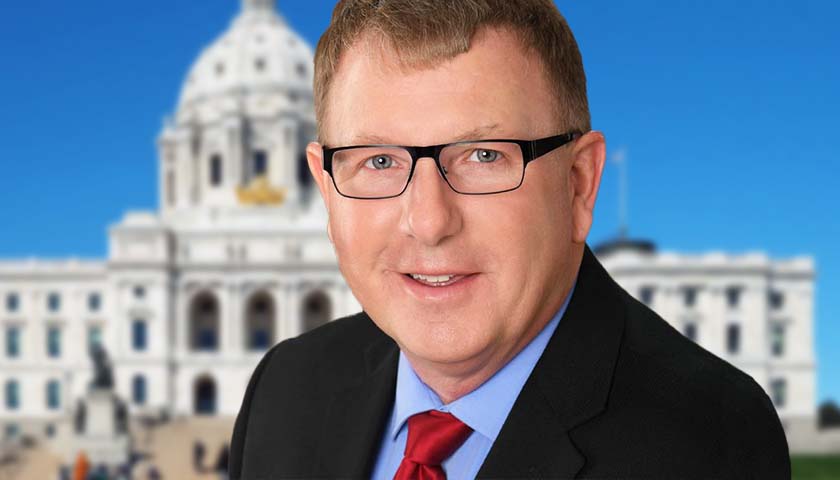 Republicans in the Minnesota House of Representatives on Tuesday released their plan to address public safety, unveiling almost a dozen different pieces of legislation.

The lawmakers argued that members of the opposing political party have not addressed the spike in crime that has been felt by residents of the state.