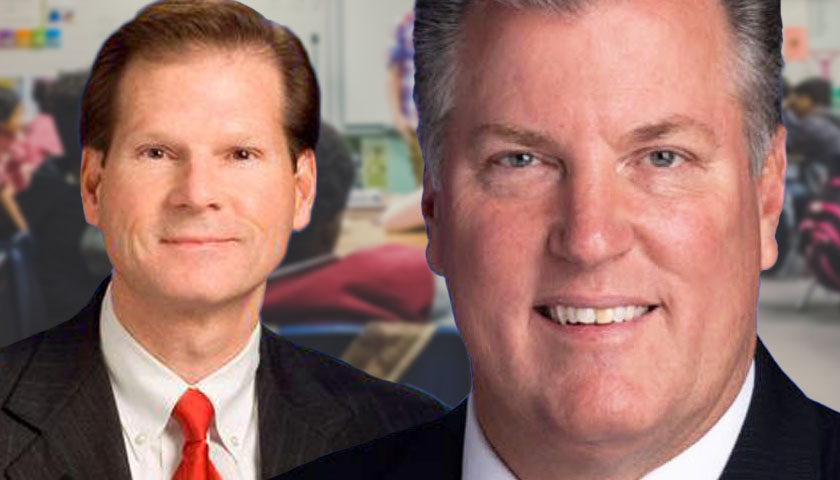 A new law allowing teachers to discipline students in school is set to take effect as students return to class in the new year. The bill was originally introduced in December of 2020 and was passed in April of 2021; sponsors for the bill were Representative Scott Cepicky (R- 64) and Senator Joey Hensley (R-28).

The bill was explained by the Tennessee General Assembly as it “establishes requirements and procedures for teachers to discipline students in the teachers’ classrooms, including relocation of a student.”

The new law states that teachers will be authorized to manage their classrooms and discipline their students. Teachers are allowed to send students to principals’ offices if needed, “and to hold students in the teacher’s charge strictly accountable for any disorderly conduct in school.” 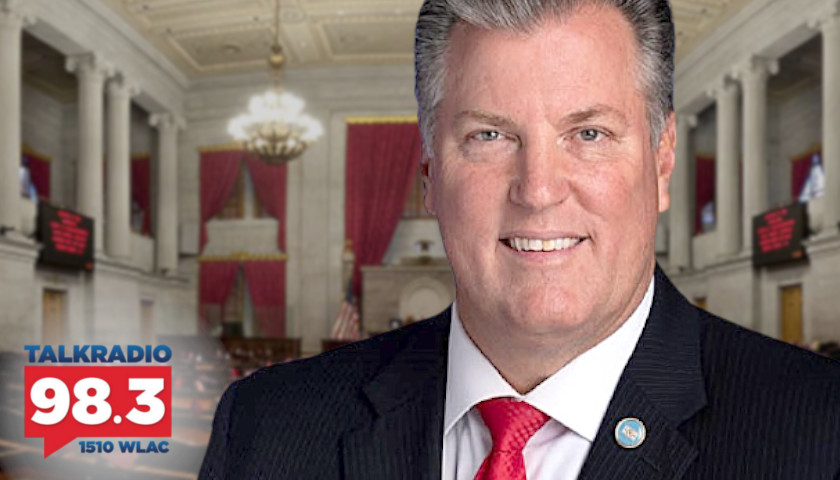 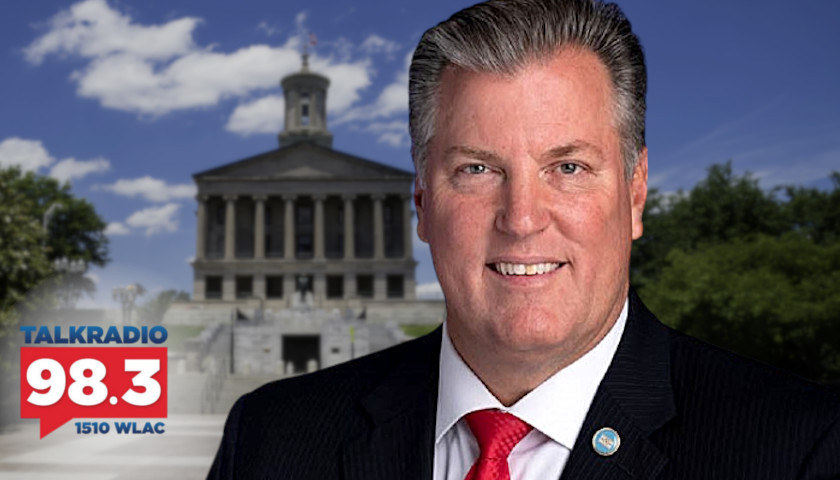 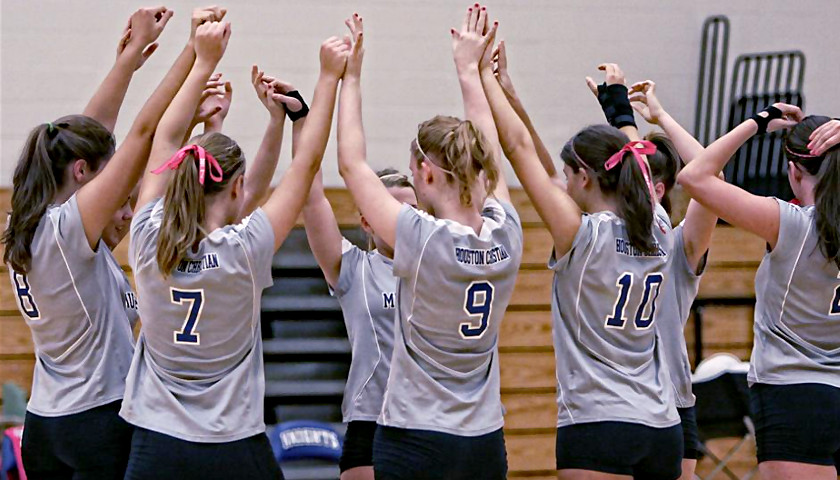 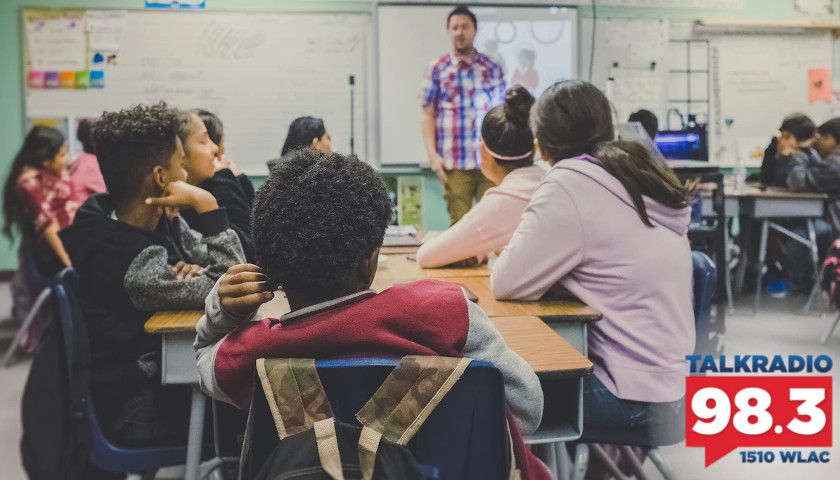 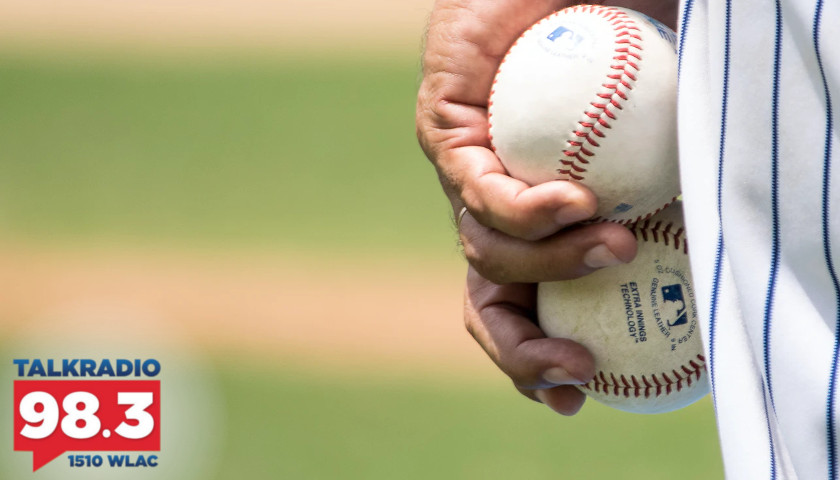 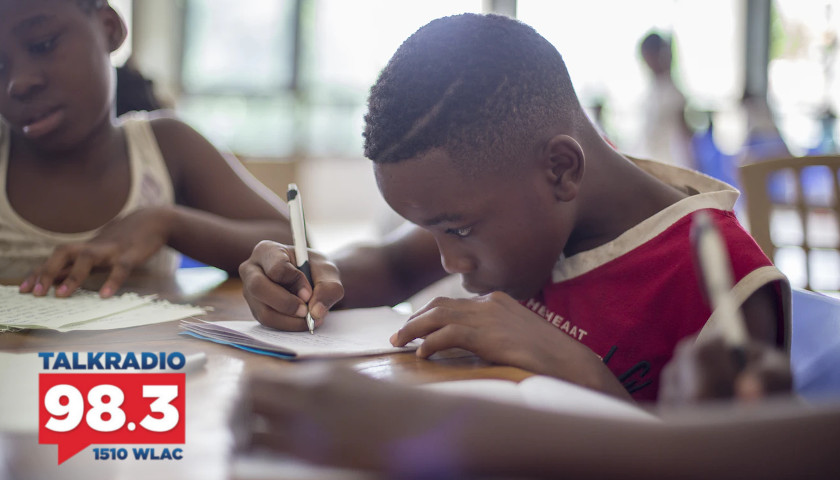 Thursday morning on the Tennessee Star Report, host Michael Patrick Leahy welcomed all-star panelist Clint Brewer and State Rep. Scott Cepicky in studio to talk about the failing educational system in many Tennessee counties and offered up some solutions.

Thursday morning on the Tennessee Star Report, host Michael Patrick Leahy welcomed former baseball pro and State Rep. Scott Cepicky to the studio to talk about his journey to politics. 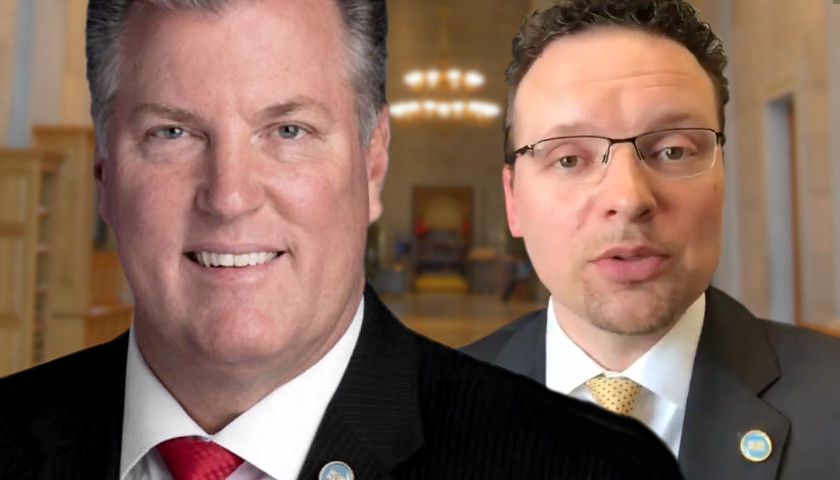 The Tennessee House passed two bills expanding the authority of county mayors and teachers in exigent situations. Both were approved on Monday and are awaiting passage in the Senate.

Under HB0007, county-wide policy-making powers related to public health emergencies would be reserved solely for the county mayor in counties with particular population counts. The bill would only apply to Shelby, Davidson, Knox, Hamilton, Sullivan, and Madison counties. Those six counties would also see their county boards of health or county health committees demoted to advisory roles. State Representative Jason Zachary (R-Knoxville) introduced the bill last November. It passed 67-26. 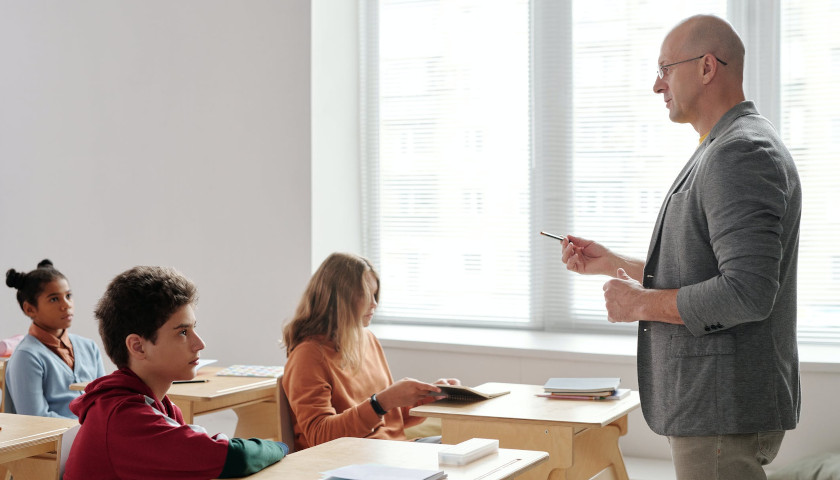 The Tennessee General Assembly will consider whether teachers have greater disciplinary authority over troublesome students. Specifically, the bill would allow teachers to request the removal of students whose behavior violates the policies or codes of conduct of either the district or the school. It would also enable teachers to use “reasonable or justifiable force” to relocate students if necessary.

If passed, the bill would also require boards of education and public charter school governing bodies to include provisions that would allow teachers to enforce student discipline and accountability. This would extend to teachers’ abilities to intervene in physical altercations between students, or between students and an employee. This bill would apply to both public and charter schools in the state. 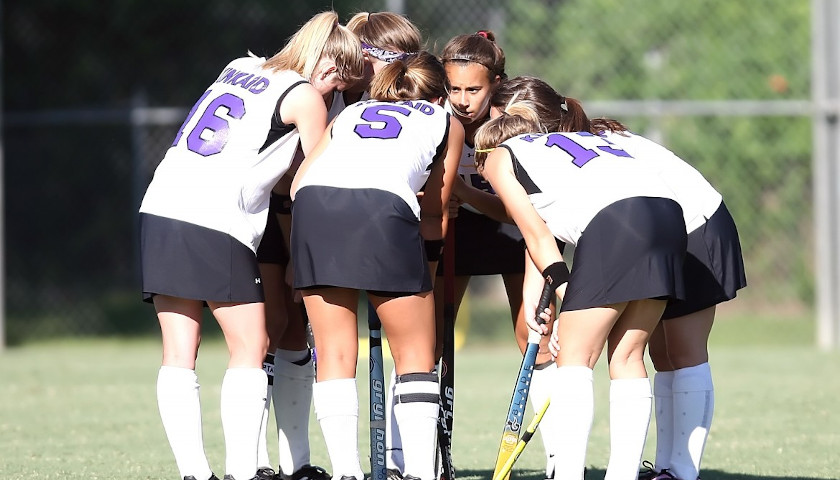 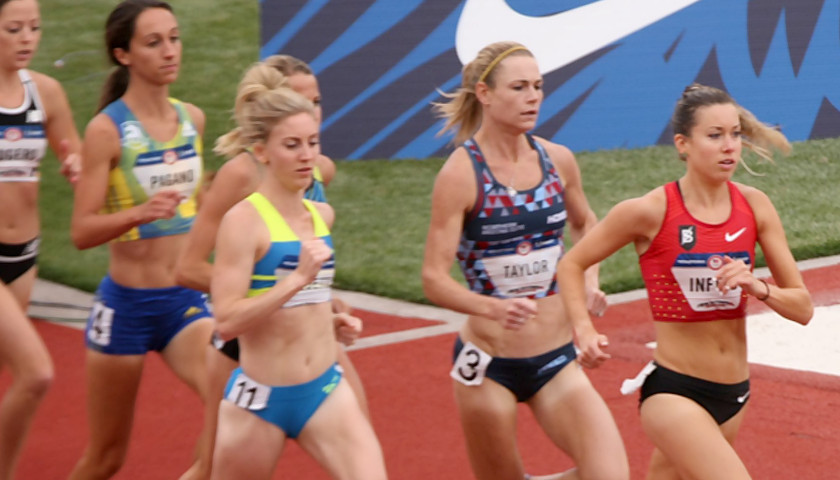