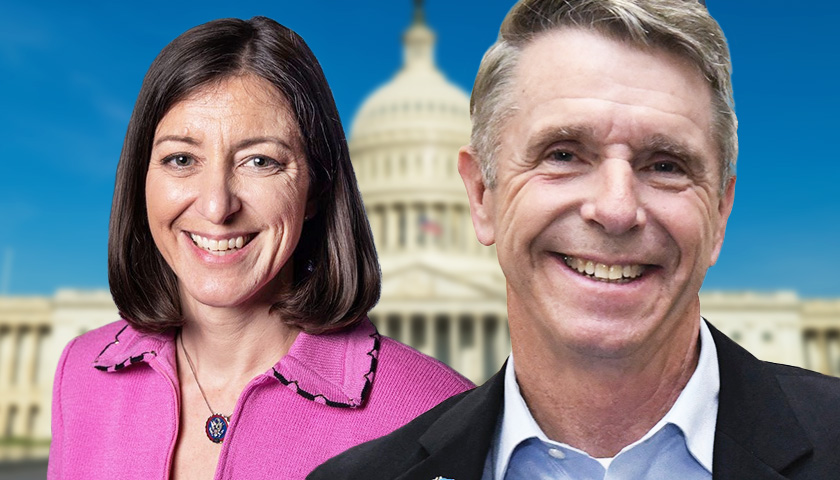 The House of Representatives passed the Fiscal Year 2023 National Defense Authorization Act (NDAA) with added funding after Virginia Representatives Rob Wittman (R-VA-01) and Elaine Luria (D-VA-02) blasted the administration’s original military spending proposals for not including a large enough budget and for planning to decommission some ships. Wittman was the only Virginia Republican voting in favor of the bill after the House Freedom Caucus criticized it the day before the vote.

After passage of the NDAA on Thursday, Wittman praised it in a press release: “In today’s increasingly divided political world, today’s passage of the NDAA is encouraging proof that Congress can still work together for the greater good of our nation. This year’s NDAA does right by our servicemembers and their families, reverses Biden’s reckless defense cuts, counteracts Biden’s harmful inflation, provides the resources we need to deter Chinese aggression, and protects our homeland.”