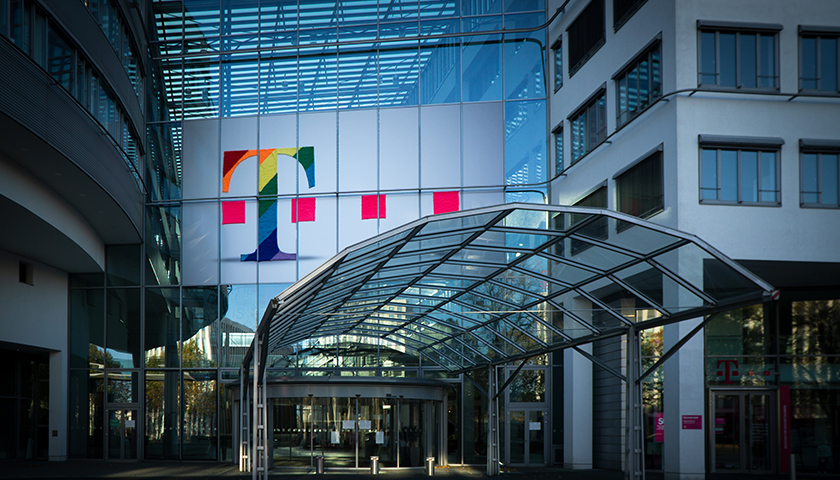 What a pitiful trajectory the woke leaders of large American corporations have traced as American business, once a pillar of American society and political science, has crumbled along with other pillars as if in a choreographed sequence.

The senior levels of national intelligence and the Justice Department were tainted in the nonsense about collusion between Donald Trump’s 2016 campaign and Russia in 2016. Academia, apparently down to kindergarten, largely has been transformed into a massive brainwashing operation to convince the country’s youth that the United States is hateful and racist. The national political media have failed catastrophically and all surveys show that over 80 percent of Americans don’t believe a word they read or hear from that source. Any sector of American society which has done such savage violence to its own franchise will pay dearly for it commercially.

Owners of major sports franchises roll over like poodles in perfect conformity with the league commissioners, as players prostrate themselves before the totalitarian authorities of China, denigrating the flag and national anthem. Team revenues have suffered, but the insolent players have not—yet.