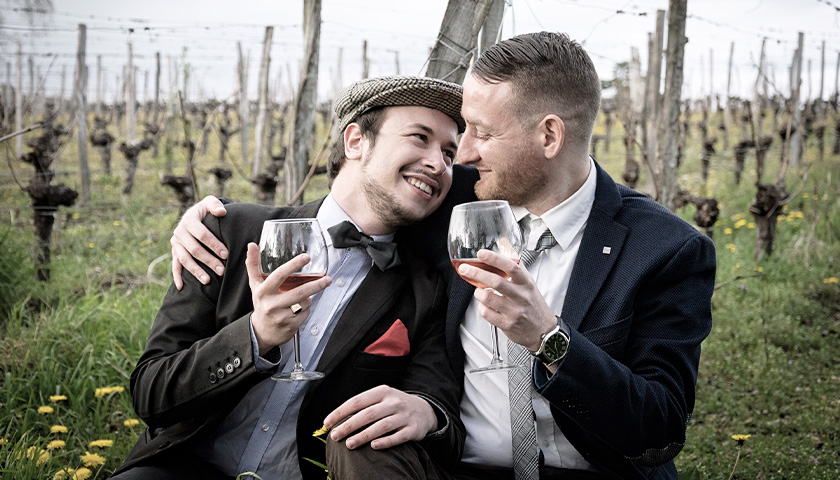 Voters in five Republican-leaning states oppose a same-sex marriage bill under consideration by the U.S. Senate on the grounds that it undermines religious liberty and punishes people of faith.

The survey of 2,000 likely voters in Indiana, Iowa, Utah, West Virginia, and Wyoming puts support for the deceptively named Respect for Marriage Act at just 41% compared to 47% who oppose the bill. The opposition is even higher among Republicans (70%) and conservatives (73%).