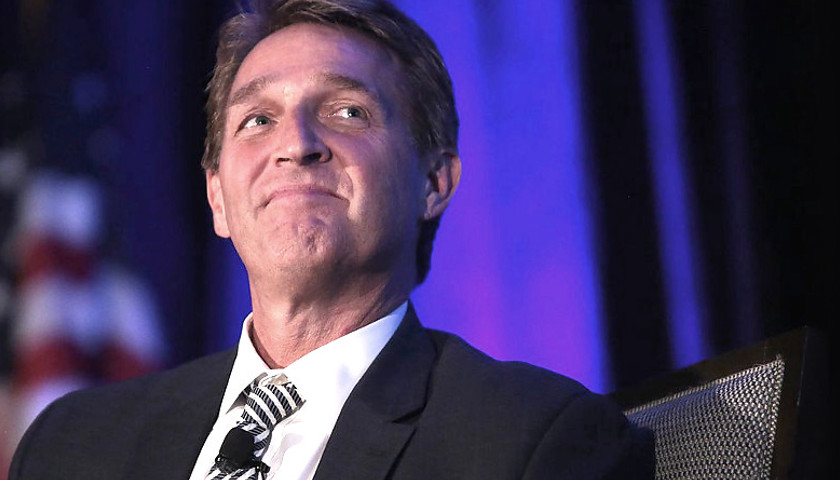 The man was a walking political disaster.

He was “a minority of a minority” who “has been taking some extreme positions.” His positions were “so extreme that they would alter our country’s very economic and social structure and our place in the world to such a degree as to make our country’s place at home and abroad, as we know it, a thing of the past.” He was horrifyingly “foolhardy,” and a Republican Party in his hands was headed for a certain “crushing defeat … that could signal the beginning of the end of our party as an effective force in American political life.” The man was putting the GOP in “an impossible situation” because he was a “sure-loser in November” who held “extreme and too simple views.”