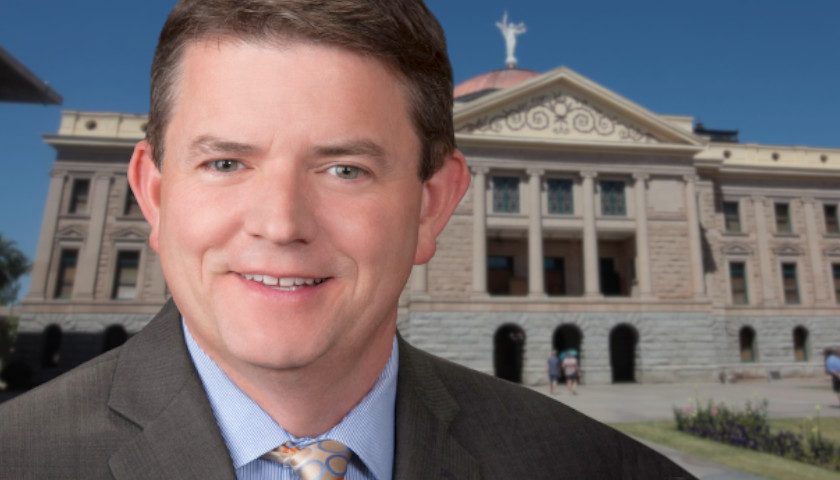 Republicans in Arizona’s Legislative District 3, which is the largest legislative district in the state located in northern Maricopa County around north Scottsdale, issued two censures on August 12. The LD3 GOP censured the FBI for raiding former President Trump’s home in Mar-a-Lago, and censured Republican Maricopa County Supervisor Bill Gates for denying election fraud and opposing Republican candidates for office who believe there was. They called for him to resign and for the Maricopa County Republican Party to encourage Republicans to vote him out of office.

The censure of Gates began, “Maricopa County Supervisor Bill Gates has made and continues to make disparaging public comments about Republican Arizona Representatives and Republican candidates during interviews, all while seeming to support Democrat candidates running against them.”