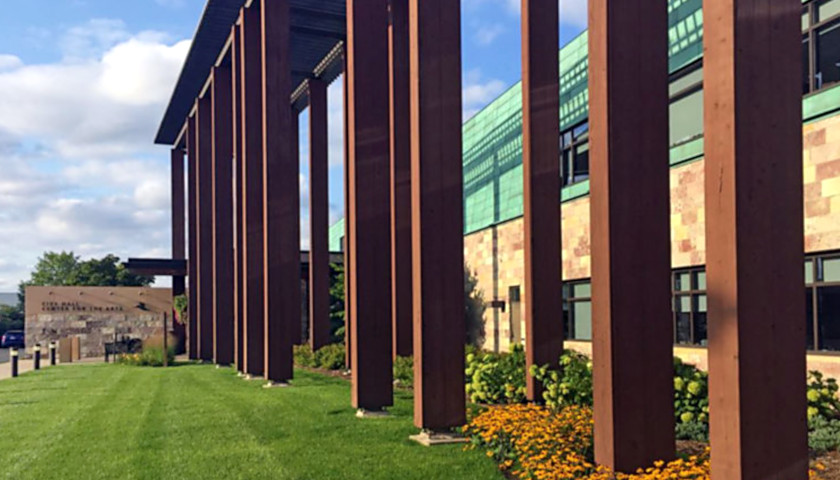 A group of Bloomington residents have filed a petition with the city clerk to initiate the process of repealing ranked-choice voting (RCV) in the city.

Voters in Minnesota’s fourth-largest city voted in favor of transitioning to the ranked-choice voting system in November 2020. The measure passed by two percentage points, but turnout was reportedly above 85%.