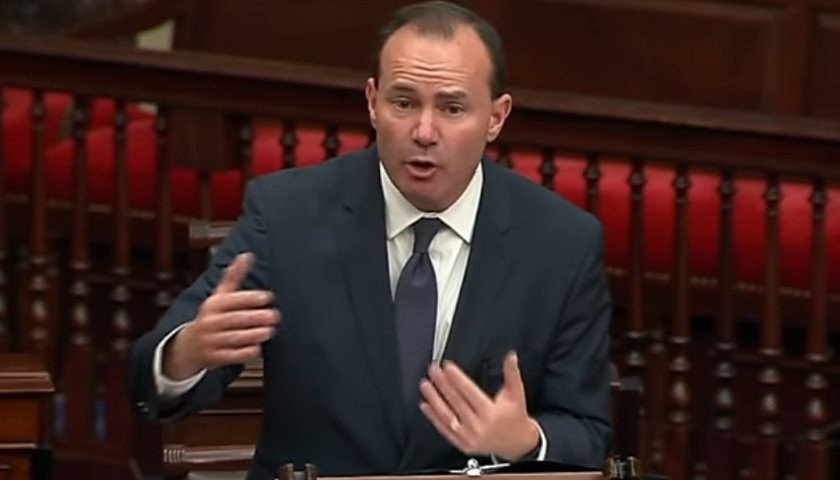 A bill that would enshrine same-sex marriage in federal law progressed further in the Senate Monday evening with significant Republican support, but without sufficient religious liberty protections, and is now headed to a vote on Tuesday.

The Senate voted, 61-35, with four senators not voting, to end debate on the House-passed bill, dubbed the Respect for Marriage Act (RFMA), that would repeal the Defense of Marriage Act which defined marriage in federal law as between one man and one woman.