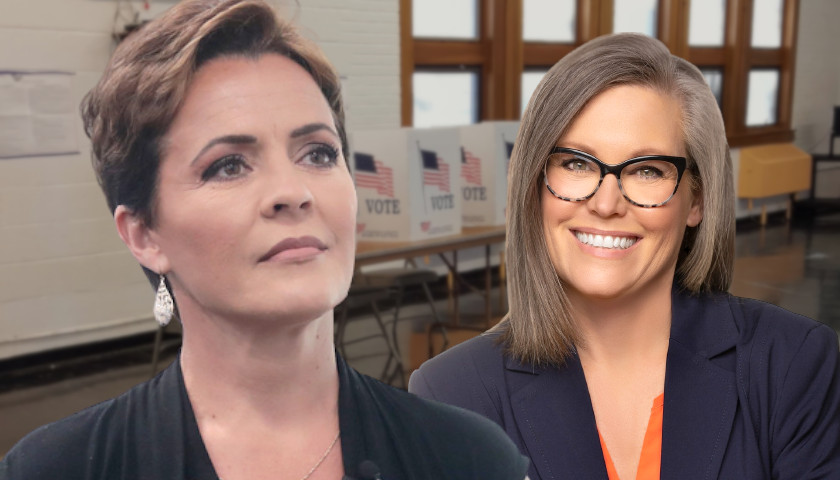 Maricopa County released another batch of counted ballots Thursday night, which show a slight favor for Democrat gubernatorial nominee Katie Hobbs. However, the gap was not big enough for Hobbs to jet out in front of her Republican opponent, Kari Lake, whose campaign said marks the end of the trail for Hobbs.

” This Maricopa County drop is not nearly what [Katie Hobbs] needed. This ends tomorrow,” tweeted the lake campaign.