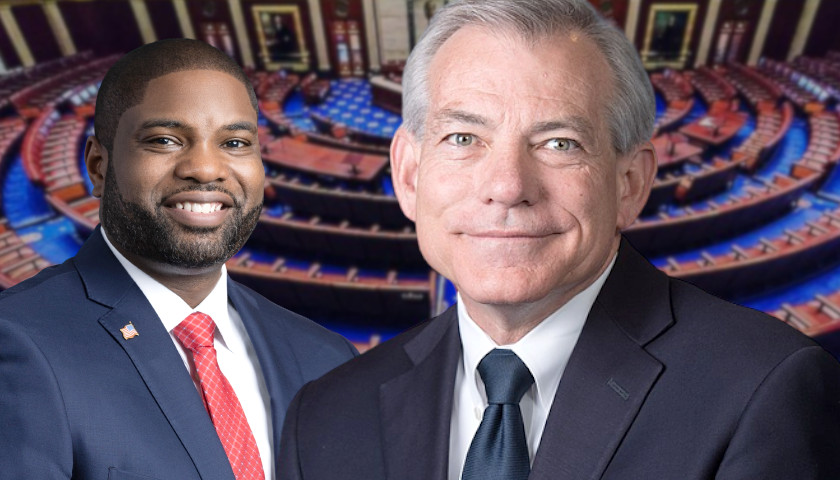 Rep. David Schweikert (R-Ariz.-06) is concerned that Arizona is undergoing the highest level of inflation within the continental states (urban Alaska is the only part of the country with a higher level). To combat the problem, he co-sponsored H.R. 8579, the Retirement Protection Act, with Rep. Byron Donalds (R-Fla.-19).

In a statement, Schweikert said, “This bill would play a critical role in fighting inflation while helping Americans protect their savings.” He told The Arizona Sun Times, “It improves people’s retirement future so they stay even and don’t become a victim of inflation.”