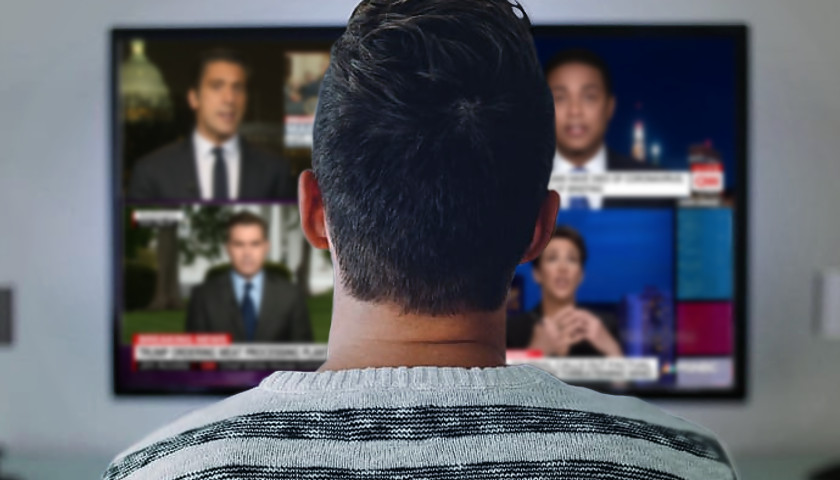 A survey released Tuesday ranked the United States last among 46 countries in media trust, falling below democracies and autocracies across the world.

The survey, commissioned by the Reuters Institute for the Study of Journalism, was conducted among 92,000 people worldwide, and found that among those in the U.S., just 29% said they trusted their news media the majority of the time. Finland ranked the highest at 65%, while Slovakia, Hungary and France each ranked just above the U.S. at 30%.