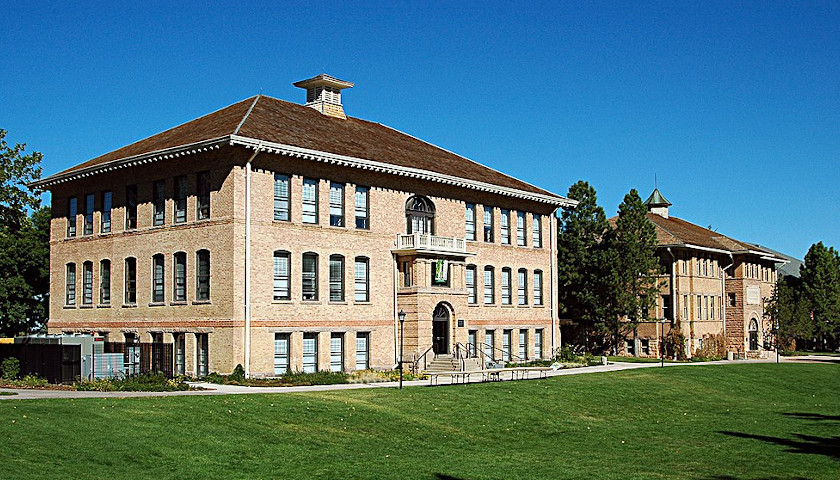 A tenured theatre professor filed a federal court lawsuit against Southern Utah University (SUU) officials Tuesday over being required to use a student’s preferred gender-neutral pronouns, according to The Salt Lake Tribune.

SUU determined in January that Richard Bugg’s conduct toward a student who asked him to use “they/them” pronouns during the Fall 2021 semester was discriminatory, gender identity-based harassment and broke university policy, the outlet reported. Investigators subsequently ruled he had sexually harassed the student in refusing to use those pronouns.