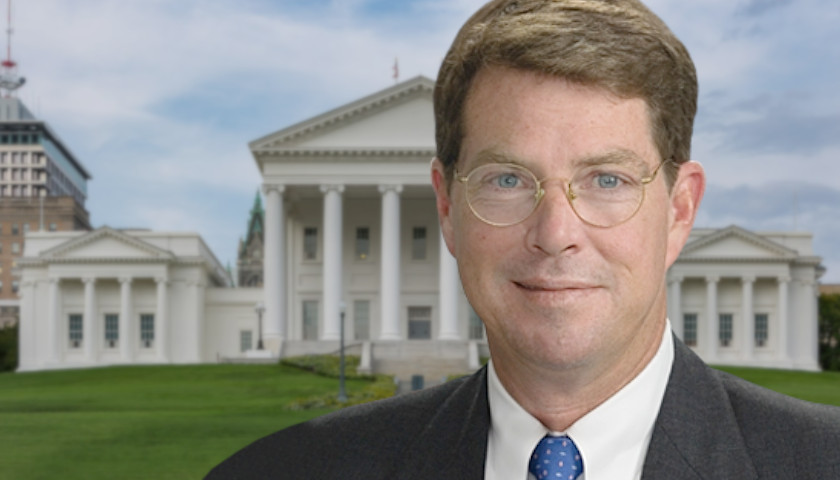 After discussing the measure at length, lawmakers in the state Senate voted to kill a bill seeking to establish permanent Daylight Saving Time in Virginia.

Following debate and discussion that at times prompted laughter in the chamber, lawmakers ultimately voted down Senate Bill 1017, which proposed ending the practice of changing the clocks twice a year, and would keep Virginia on daylight saving time.