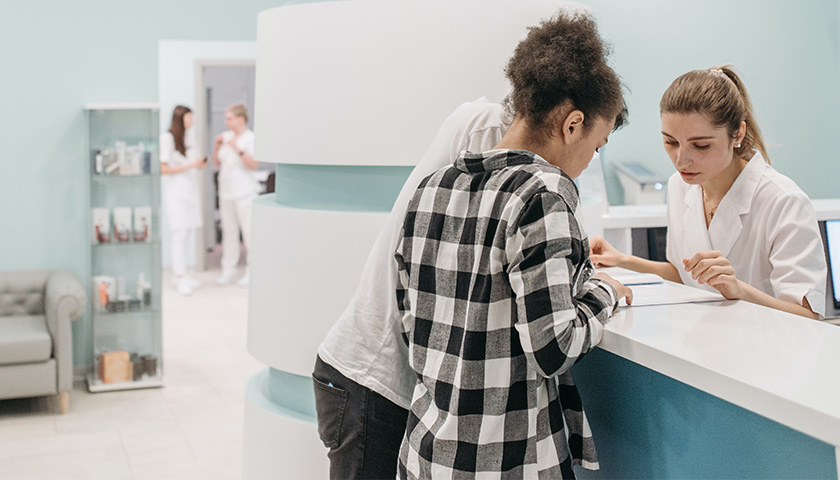 A coalition of abortionists and pro-choice activists have announced their intent to file a ballot initiative to insert legalized abortion in the Ohio Constitution.

The group called Ohioans for Reproductive Freedom is a group formed by the left-leaning organizations the American Civil Liberties Union (ACLU) of Ohio, Abortion Fund of Ohio, Planned Parenthood Advocates of Ohio, and others.