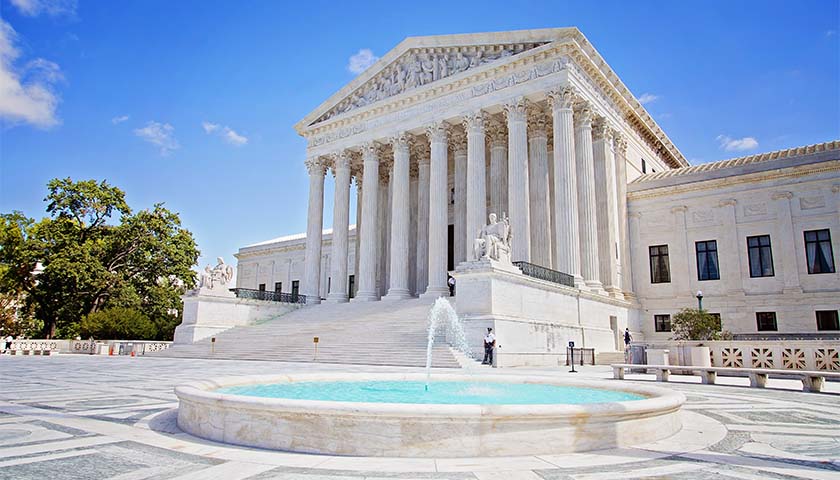 When the U.S. Supreme Court takes up Dobbs v. Jackson Women’s Health Organization today, it will be asked to overrule Roe v. Wade, the court’s 50-year-old precedent that created a constitutional right to abortion.  Legions of commentators are turning out to defend Roe, claiming that the Supreme Court’s legitimacy depends on reaffirming it.  They are wrong.

The majority’s opinion in Roe has undermined the court’s legitimacy for nearly a half-century. Roe relied on dubious reasoning to remove a contentious policy issue from the reach of the American people, placing all abortion policy in the hands of the unelected and unaccountable judiciary. As a result, Roe has politicized the court and poisoned the judiciary. The most legitimate thing the Supreme Court can do is overrule Roe.