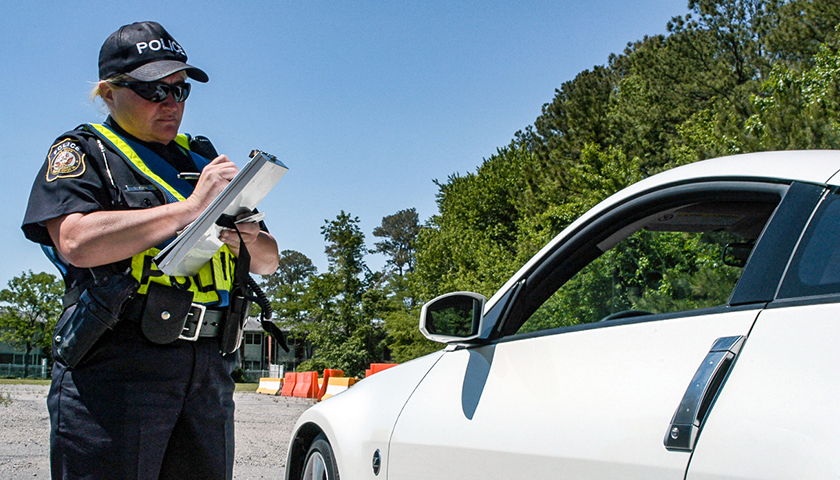 The Virginia Police Benevolent Association is drafting legislation to ban ticket quotas in all law enforcement agencies across the Commonwealth. 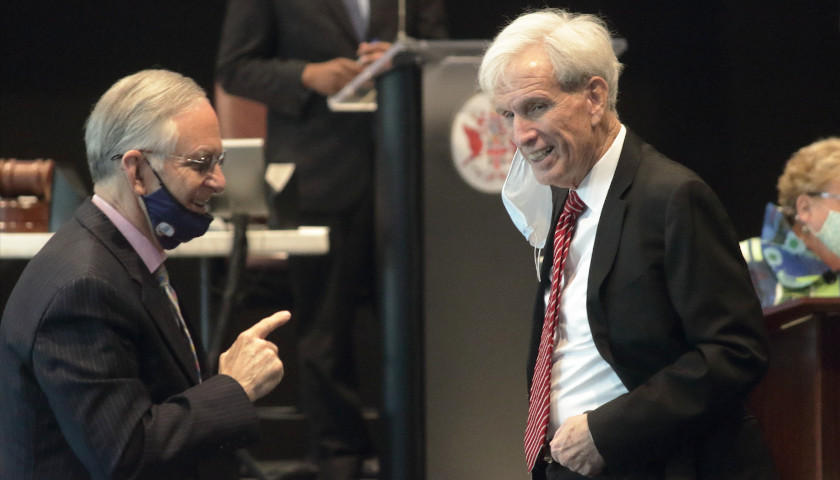 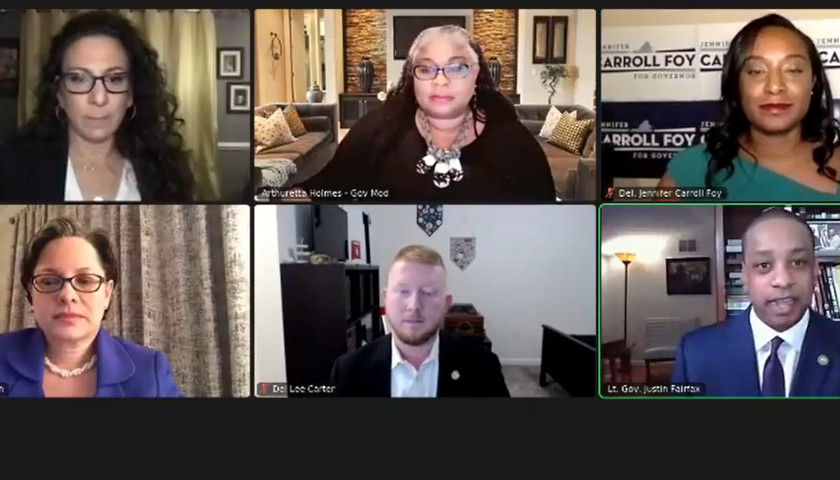 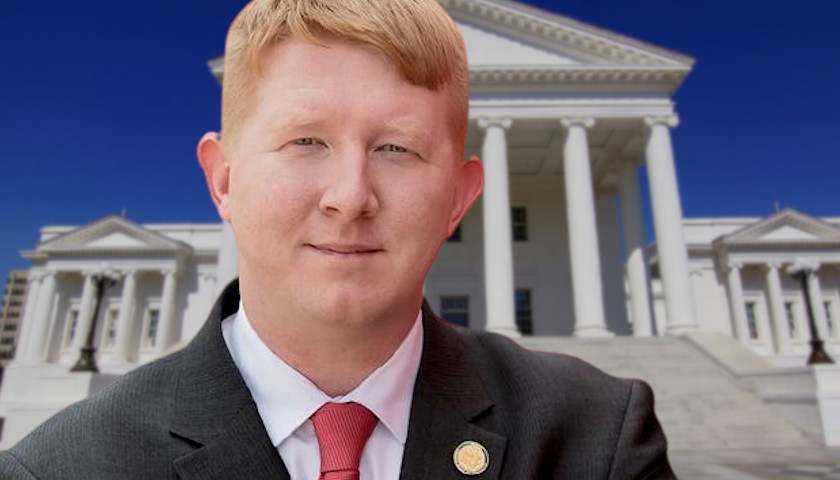 Delegate Lee Carter’s right-to-work repeal died in crossover Friday, much like in the previous two years, but on Wednesday, Carter fought to give it one last chance. On the floor of the virtual House session, Carter raised a motion to discharge the bill from committee, a procedural move that would allow delegates to vote on hearing the bill in the House even though it had not been passed out of committee.

Carter said, “I’ve introduced this bill for the last three years running, and its fate in both previous years has been to die in crossover without a recorded vote on its final disposition.”