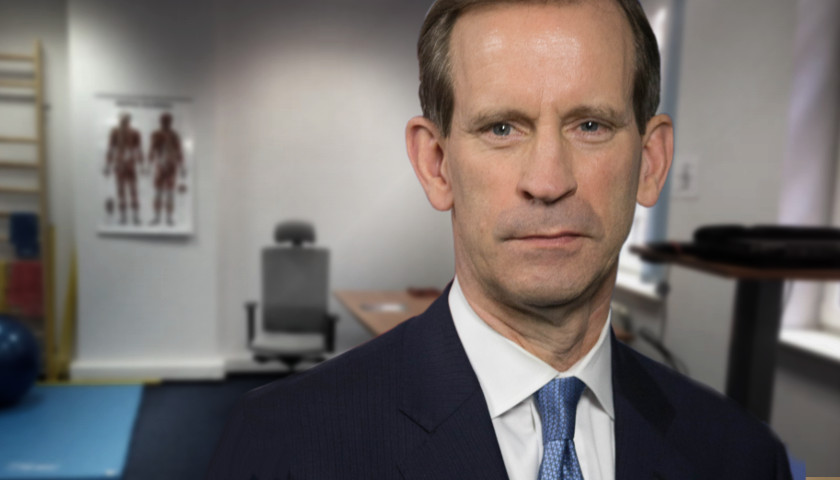 The Franklin-based Rinova The Wellness Group, PC has settled the federal government’s allegations that Medicare overpaid the company for claims that were non-payable due to fraudulent misrepresentations.

This, according to a press release the U.S. Attorney’s Office for the Middle District of Tennessee released this week.