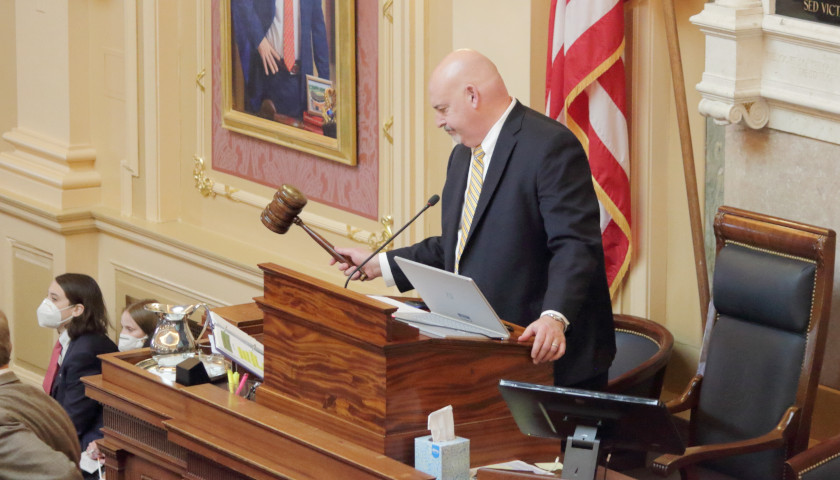 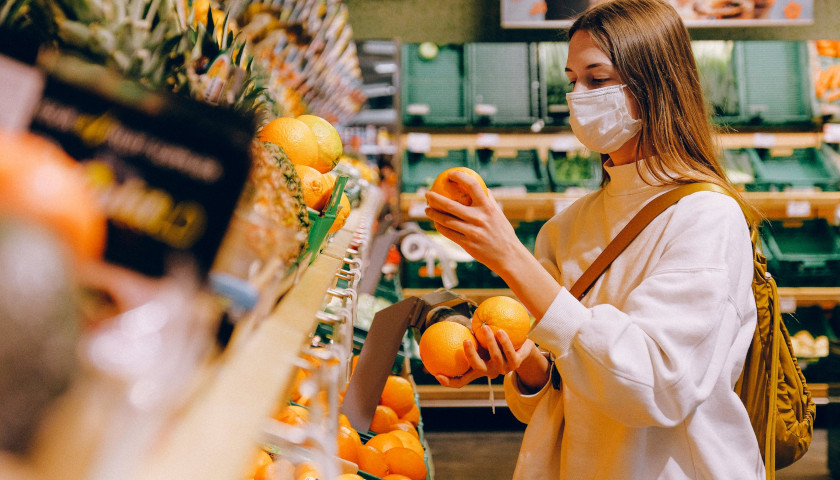 The House of Delegates Finance Committee advanced a bill to eliminate Virginia’s grocery tax and a bill to double the standard deduction on income tax; those are two key promises Governor Glenn Youngkin made in his campaign as part of his focus on “kitchen-table issues.” 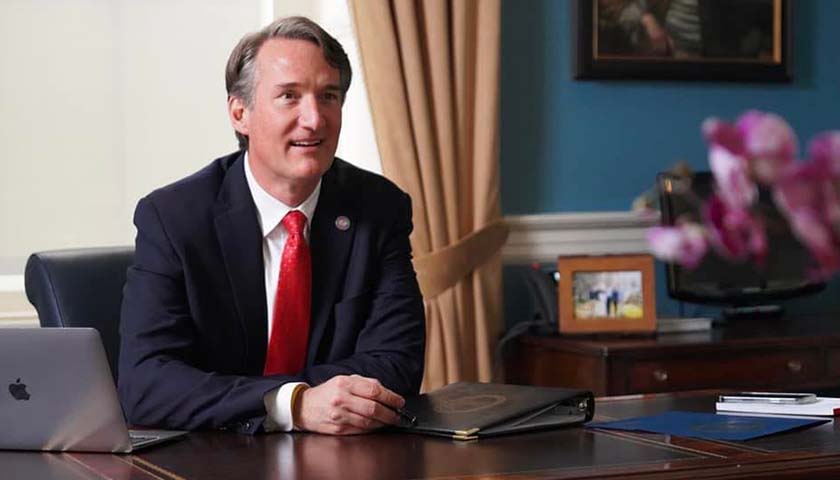 A House of Delegates Finance subcommittee advanced a bill to provide a $300 income tax refund for individuals and $600 for married persons for the 2021 tax year, a key promise from Governor Glenn Youngkin’s Day One Game Plan.

“Virginia has seen a steady increase in its tax revenues, and it’s far exceeding the forecasted growth, largely due to an increase in non-withholding taxes and a standard deduction below the federal level. Virginians have overpaid on their taxes as evidenced by the state’s surplus, and should have some of their money repaid. The aid given to Virginia from the federal government to facilitate the Commonwealth’s response to the COVID-19 pandemic resulted in Virginia ending its 2021 fiscal year with a surplus of over $2.6 billion,” HB 935 sponsor Delegate Roxann Robinson (R-Chesterfield) said in the Monday subcommittee meeting. 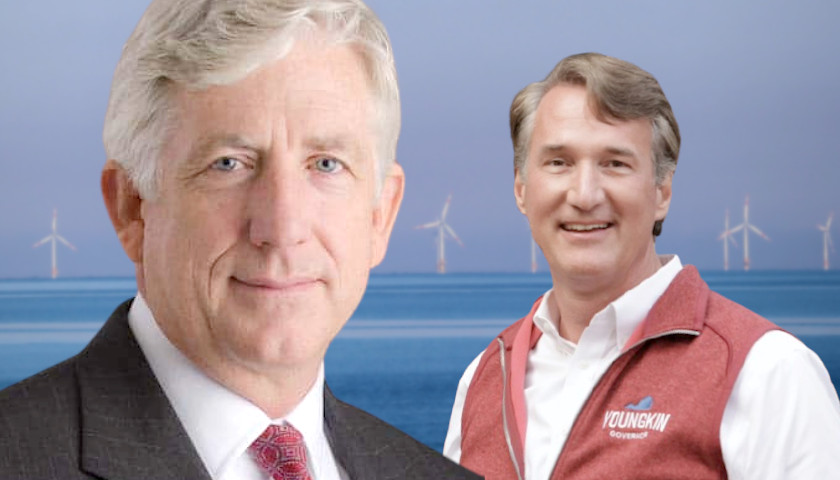 Attorney General Mark Herring issued an opinion Wednesday saying that Governor-elect Glenn Youngkin cannot pull Virginia from the Regional Greenhouse Gas Initiative (RGGI,) a program where utilities have to bid for carbon dioxide emissions allowances. Youngkin has said he would use executive action to leave the RGGI. Herring’s opinion says that since Virginia entering the initiative was the result of laws passed by the General Assembly, Youngkin can’t use executive action alone to pull Virginia from the program.

“Climate change remains an urgent and ever-growing threat to Virginians, their safety, their health, and their communities. Virginia’s participation in RGGI is crucial to reducing our carbon pollution, while simultaneously investing hundreds of millions of dollars in mitigation and resilience efforts,” Herring said in a press release 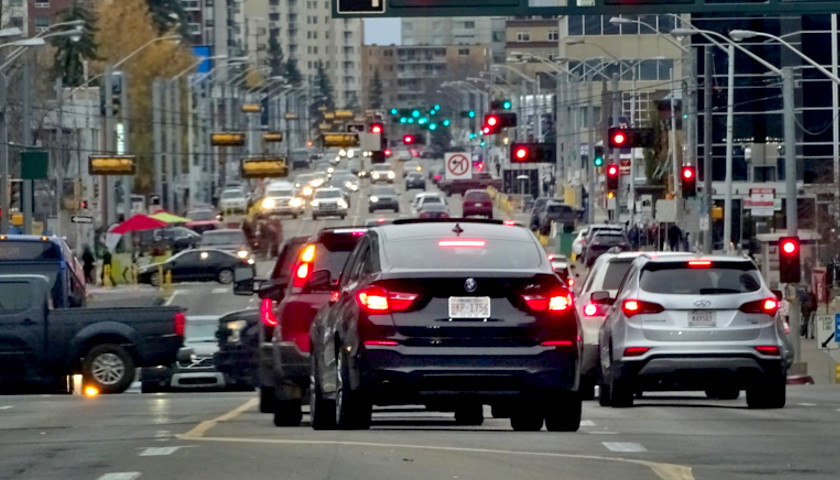