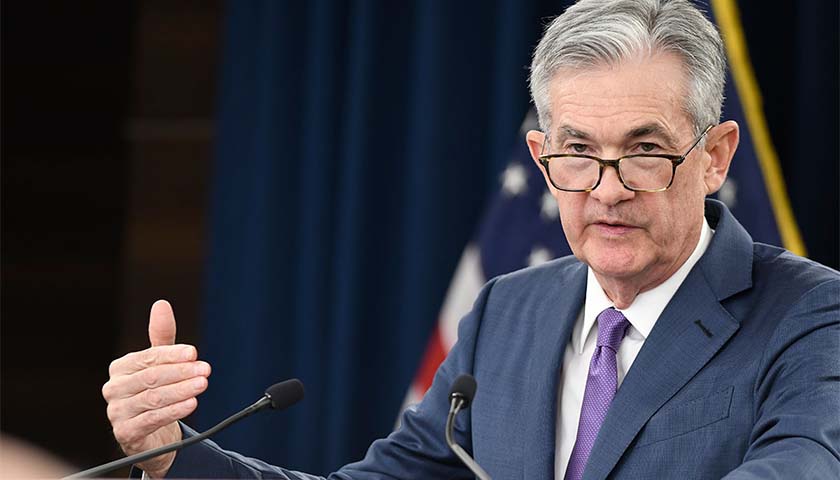 Federal Reserve Chairman Jerome Powell acknowledged Tuesday that high inflation is indeed a serious threat to the U.S. central bank’s goal of helping to get U.S. employees back to work.

He also said the Fed will raise rates higher than initially planned if needed to slow rising prices, according to the Associated Press.

“If we have to raise interest rates more over time, we will,” Powell told the Senate Banking Committee, which is considering his nomination for a second four-year term, the wire service also reports. “High inflation is a severe threat to the achievement of maximum employment.”