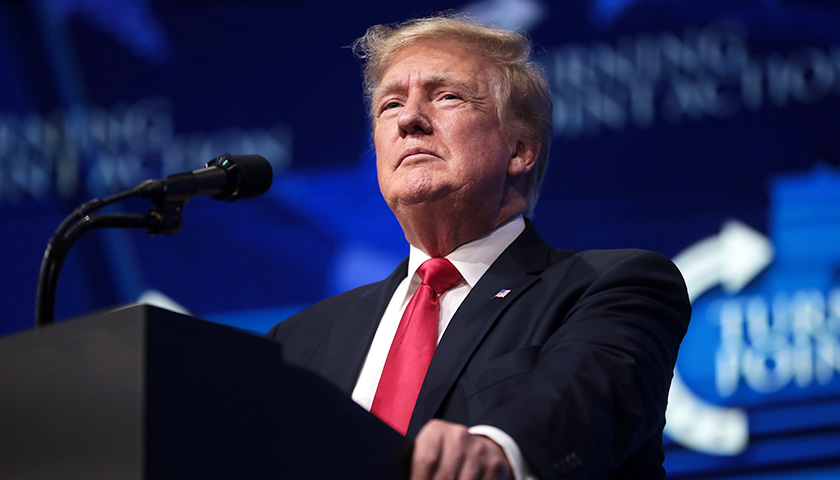 Former President Donald Trump addressed an energized crowd at the Faith and Freedom Coalition’s Road to Majority Conference on Friday.

While the former president addressed many issues during his address, Trump took strong aim at the January 6 Commission, blasting it in his speech.

“The committee is taking the testimony of witnesses who defended me for eight hours, chopping it up and truncating sound bites to make it sound like what they said was absolutely terrible,” he said.