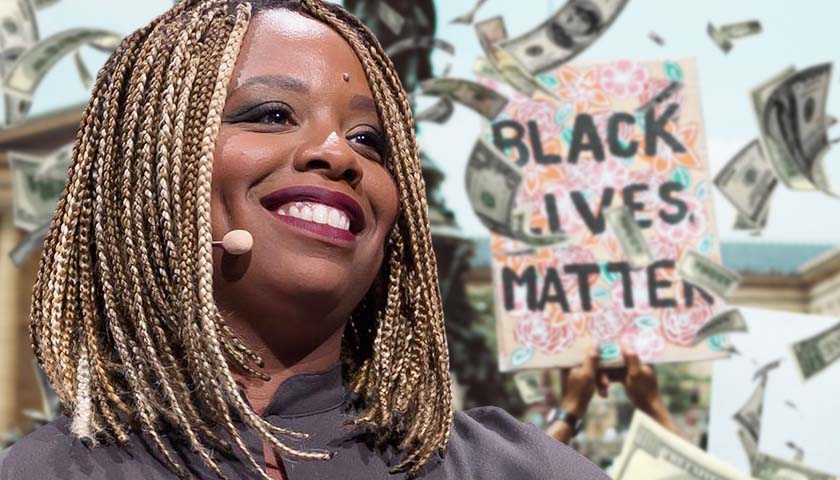 After leaving his victims with shattered dreams and millions in collective financial losses, the legendary con artist Charles Ponzi observed with casual cruelty, “Even if they never got anything for it, it was cheap at that price.”

There is something of that same unrepentant sentiment in the selective silence of previously voluble woke corporate boards and national media pundits. Their unwillingness to demand accountability and transparency of Black Lives Matter Global Network Foundation, a $90 million organization that publicly promised social justice to its millions of small donors and corporate benefactors – including Facebook, Google and Twitter – after George Floyd’s death, makes them aiders and abettors to BLMGNF’s questionable leadership and violations of law.