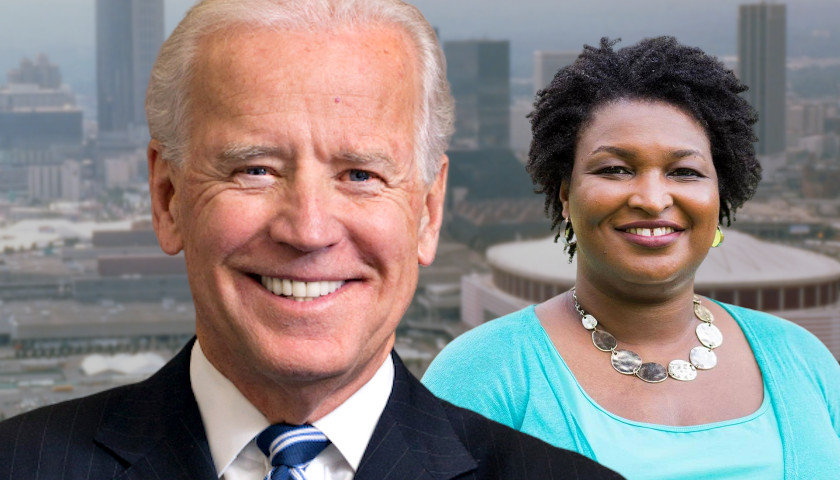 Along with Vice President Kamala Harris, Biden’s visit was aimed at offering “support to the Asian American community following a string of shootings at three Atlanta-area spas that left eight people dead, six of them women of Asian descent,” according to WKRN. 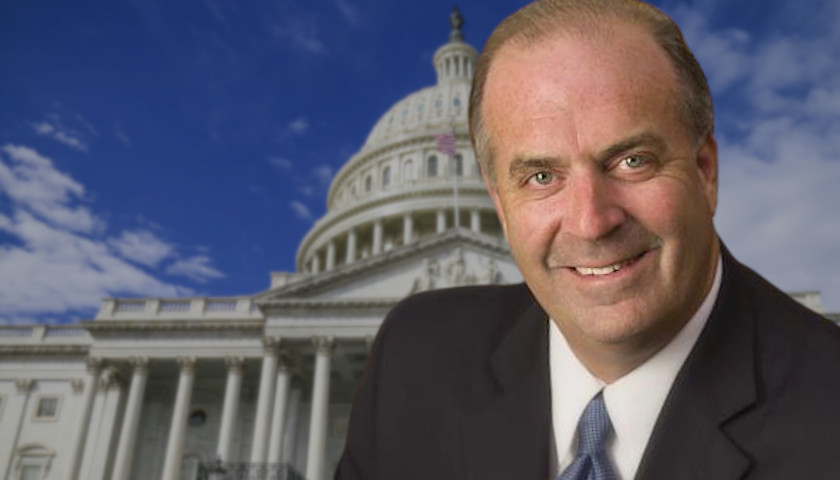 “The surge in anti-Asian hate crimes is horrifying and unacceptable. We all play a role in supporting the [Asian American Pacific Islander] community. I’m glad the House passed a resolution to condemn racism against Asian Americans. The tragedy in Atlanta requires us all to speak out to #StopAsianHate,” Rep. Dan Kildee (D-MI-05) said on Twitter.