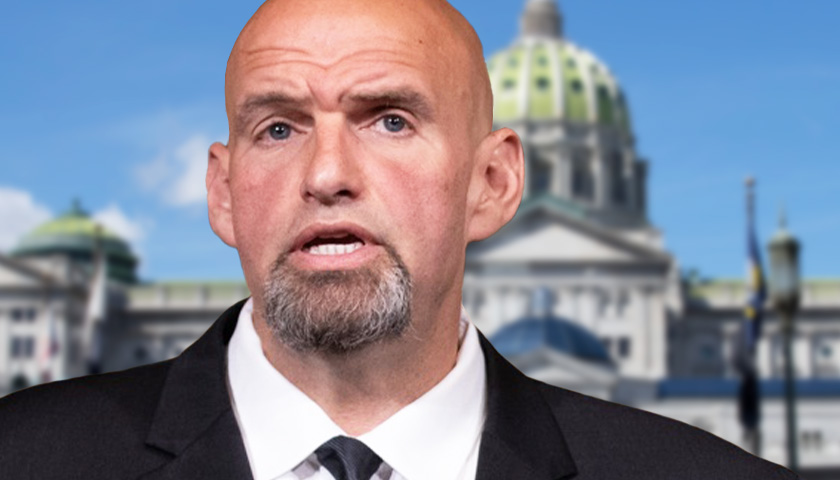 Pennsylvania’s Senate State Government Committee on Monday heard expert testimony on possible changes to the state’s rules for handling instances when the governor or lieutenant governor cannot perform his or her duties.

The issue has become especially salient ever since Lt. Gov. John Fetterman (D) suffered a stroke on May 13. He recovered but only gradually returned to his job and to his U.S. Senate campaign. He missed 18 session days as presiding officer of the Pennsylvania Senate, leaving him out of the conclusion of budget deliberations.