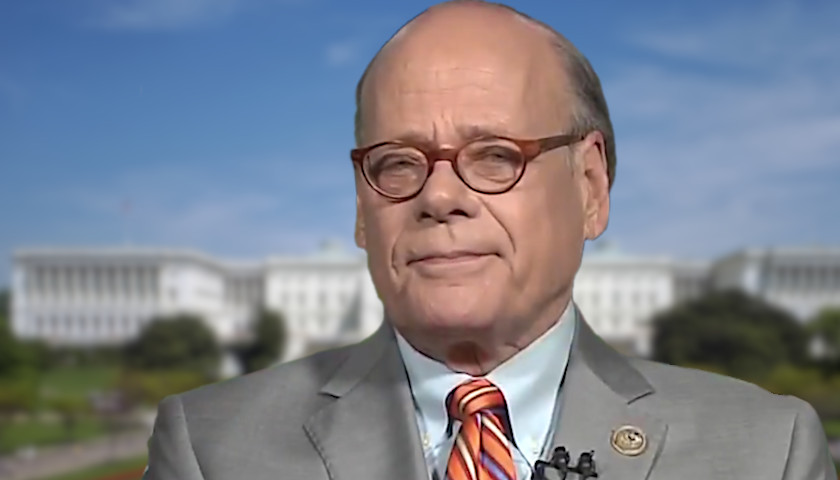 U.S. Rep. Steve Cohen (D-TN-09) on Thursday released a video bragging about his time in the 116th Congress, although the video didn’t mention his more outlandish, offensive, or insensitive displays of behavior during that time. The video, which Cohen’s staff uploaded to the congressman’s Facebook page, shows him pushing to impeach U.S. President Donald Trump and pledging to address the death of George Floyd. Later, the video reports that Cohen delivered nearly $387 million in federal taxpayer money to his district, which includes Memphis. 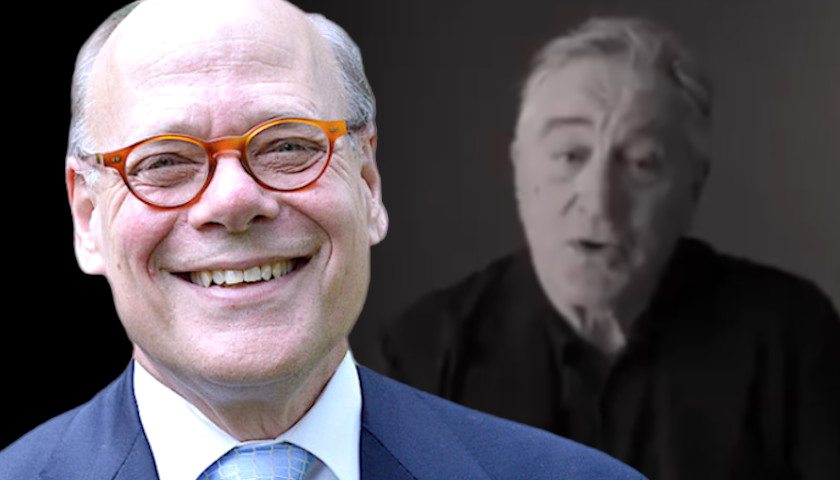 Last weekend a Twitter user out of Jackson, Tenn. shared a video of actor Robert De Niro bragging he wants to punch President Donald Trump in the face — and U.S. Rep. Steve Cohen (D-TN-09) shared it. 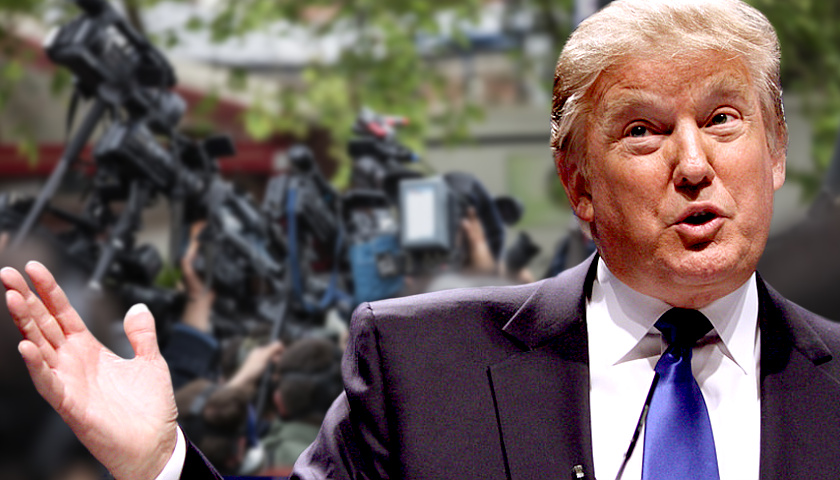 by Victor Davis Hanson   Peggy Noonan, apparently like many, believes that Trump’s occasional callousness and crassness are unprecedented. And they have so befouled the political landscape that he has spawned rude and crude leftwing imitators. The result allegedly is the vile language of the “mean girls” such as the… 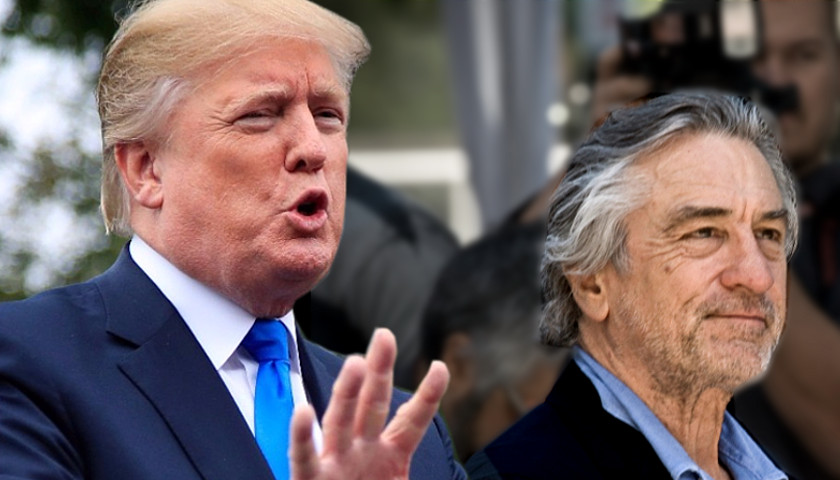 Part-time Donald Trump critic and actor Robert De Niro went off on the president again on Thursday during a speech at a charity function, the New York Daily News reported. RELATED: Robert De Niro used his commencement speech as another opportunity to rip President Trump De Niro, who has, in…